Student loan refinance rates have fallen. What to consider before refinancing

The European Union (EU) to finance and support a project in Cameroon aimed at modernizing a 300 km railway line from Belabo to Ngaoundéré and increasing economic activity.

At a previous meeting, it was announced that the European Investment Bank would provide a loan of €106 million and that the EU would provide a grant of €17.1 million to invest and support the modernization of the 330 km Belabo-Ngaoundéré railway line in Cameroon.

“Upgrading Cameroon’s national transport network is crucial to improving living conditions and creating new opportunities for our people. I welcome the European Investment Bank’s support for the Belabo-Ngaoundéré railway. The largest investment ever made by the EIB in Cameroon is a flagship of sustainable transport for our country and for Africa. said Prime Minister Joseph Ngute.

The new EIB loan, EU investment grant and technical assistance will finance and support the €243 million project to enable faster and more reliable rail freight and passenger transport between central and northern Cameroon, to improve connections between the port of Douala, Chad, and the Central African Republic and provide a sustainable alternative to road transport.

Did you read?
Op-ed: The transport sector is the key to cutting ties with fossil fuels

According to Alamine Ousme Mey, Minister of Economy, Planning and Regional Integration, the renovation of transport infrastructure is, in the same way as the satisfaction of energy needs, essential for the performance and competitiveness of our economy.

“This shows the wider importance of the financing agreements for the Bélabo-Ngaoundéré (PRBN) railway line renewal project, confirmed today in the presence of the Prime Minister and Head of Government. This major rail project will help establish our multimodal transport strategy and strengthen the connection of places and people across Central Africa. This blended financing of just over 80 billion FCFA demonstrates the strength of our strategic partnership with European financial institutions,” said Mey.

Why invest the EIB in Cameroon

Phillipe Van Damme, European Union Ambassador to Cameroon, said: “Cameroon and the European Union are committed to climate action. The modernization of Belabo – Ngaoundéré demonstrates that investing in sustainable transport will benefit both Cameroon and neighboring countries. This project will be supported by both the EIB loan and EU grants to accelerate modernization works and provide better transport links for this country.

The implementation of the project will benefit from a second technical assistance through a grant managed by the EIB and supported by a 3.5 million euro grant from the EU.

The Belabo-Ngaoundéré line was opened in 1974 and has never been upgraded since. Once upgrades are completed in 2028, more than one million passengers a year are expected to benefit from the improved service and the modernization of the railway is expected to boost economic growth and create jobs along the route and in northern Cameroon.

Did you read?
Building a new and strong charging infrastructure network for the world

Ernest Ngallè Bibèhè, Minister of Transport declared: “The agreements for the financing and implementation of the Bélabo-Ngaoundéré Line Renewal Project (PRBN) signed today mark a decisive step in the renewal program for the entire network. railway operational, initiated at the end of the 1990s. With the PRBN, we will have 330 additional km of renewed railways, i.e. approximately 30% of the national network.

The project includes modernization of railway tracks and engineering works, improvement of station facilities and improved safety at level crossings. Once completed, the rail lines should allow passenger trains to run at 90 km/h and freight trains at 70 km/h.

Did you read?
More investment for OnePort 365 to digitize freight management

“Operational performance will be improved thanks to the substantial reduction in journey times for passenger and freight trains; improved passenger comfort, safety and rail traffic capacity, all of which are crucial to shifting mining traffic in the Adamaoua region and contributing to the achievement of the sector’s national development goals,” according to Bibèhè.

Financial support of this nature from the European Union will enable the renewal of the 330 km rail project to improve freight and passenger links to northern Cameroon, Chad and the Central African Republic. Improved transportation will stimulate economic growth, create jobs and reduce road use.

Previous MCLR traveled; How much will EMIs for home loans and car loans increase?

Next State housing loan! What is the mortgage interest rate? How many years will the home loan be? 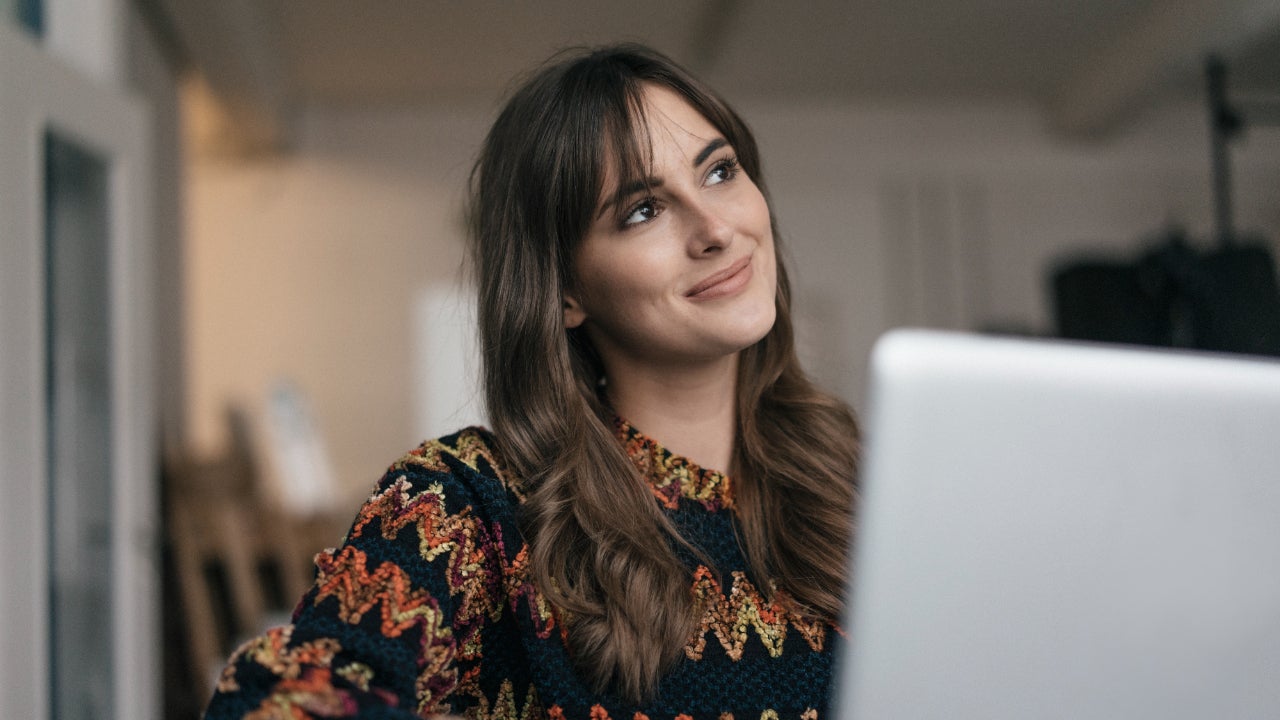