Tanners will get Tk 400 crore in bank loans to procure raw hides in the upcoming Eid-ul-Azha season, the central bank has announced.

The lending ceiling, set by the Bangladesh Bank, is Tk 183 crore lower than last year and will be disbursed through public and private banks.

Previously, the Bangladesh Tanners Association (BTA) wrote to the Ministry of Commerce requesting a loan of up to Tk 500-600 crore and the cooperation of all parties concerned to increase patrols in the border areas for at least 30 days after Eid to prevent rawhide smuggling.

Serajul Islam, a spokesman for Bangladesh Bank, told The Business Standard: “Prices for raw hides have been low over the past two years. The export of skins has also been disrupted due to the pandemic. towards traders. »

Md Sakhawat Ullah, managing director of Salma Tannery and general secretary of the Bangladesh Tanners Association (BTA), told The Business Standard that entrepreneurs were not benefiting much from the government loan.

“We have requested the government not to adjust previous loans while granting new loans. Considering the post-pandemic situation, entrepreneurs will need new working capital to purchase raw hides,” he said. -he adds.

Tannery owners source their rawhide from different warehouses across the country and process it before selling it in local or overseas markets.

According to the Association of Tanners, which has some 800 members, there are a total of 1,866 large and medium-sized warehouses across the country.

There are also many small-scale warehouses that collect raw hides from seasonal contractors during the Eid-ul-Azha season.

Traders collect the hides from seasonal traders and store them with salt which they then sell to large tanneries.

Most of the warehouses are in Postagola of Dhaka, Natore Railway Bazar, Rajarhat in Jashore, Palashbari in Gaibandha, Taraganj in Rangpur, Naogaon, Mymensingh, Tangail, Kishoreganj, Cumilla, Chattogram, Amin Bazar and Tongi-Gazipur.

According to the letter sent to the Secretary of Commerce, the leather industry is a potential sector in terms of foreign exchange earnings, national growth and employment. Most of the raw hides from this industry are collected from Eid-ul-Azha, with around 30% of them being lost each year due to lack of conservation.

The letter also mentioned that there was a demand for around 81,000 tons of salt for the initial upkeep of the raw hides alone for a total of around 1.25 crore of raw hides during Eid-ul-Azha.

The tanners also called on the authorities to prevent artificial increases in salt prices during the season and to ensure the supply of salt throughout the country.

Exports have increased, as have exporters’ expectations

Following a rule issued by the High Court in 2017, the tanneries were moved from the capital’s Hazaribagh to Savar Leather Industrial City.

Offshoring and compliance issues have led to a decline in leather exports.

Entrepreneurs are now optimistic about a profitable season as leather exports are on the rise again since the 2018-2019 financial year, when leather worth $101.98 million was exported.

In the first nine months of the 2021-22 fiscal year, exports of leather and leather products amounted to more than $1 billion, which is well above the previous year and the government’s target. . 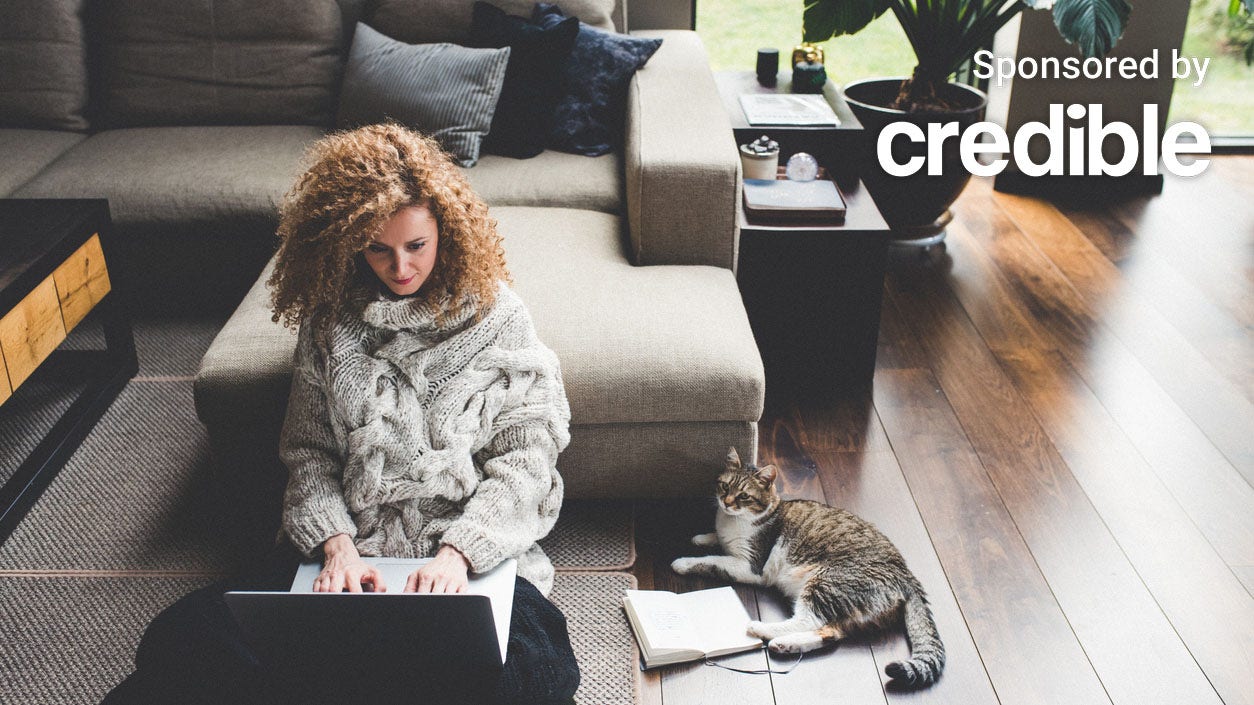 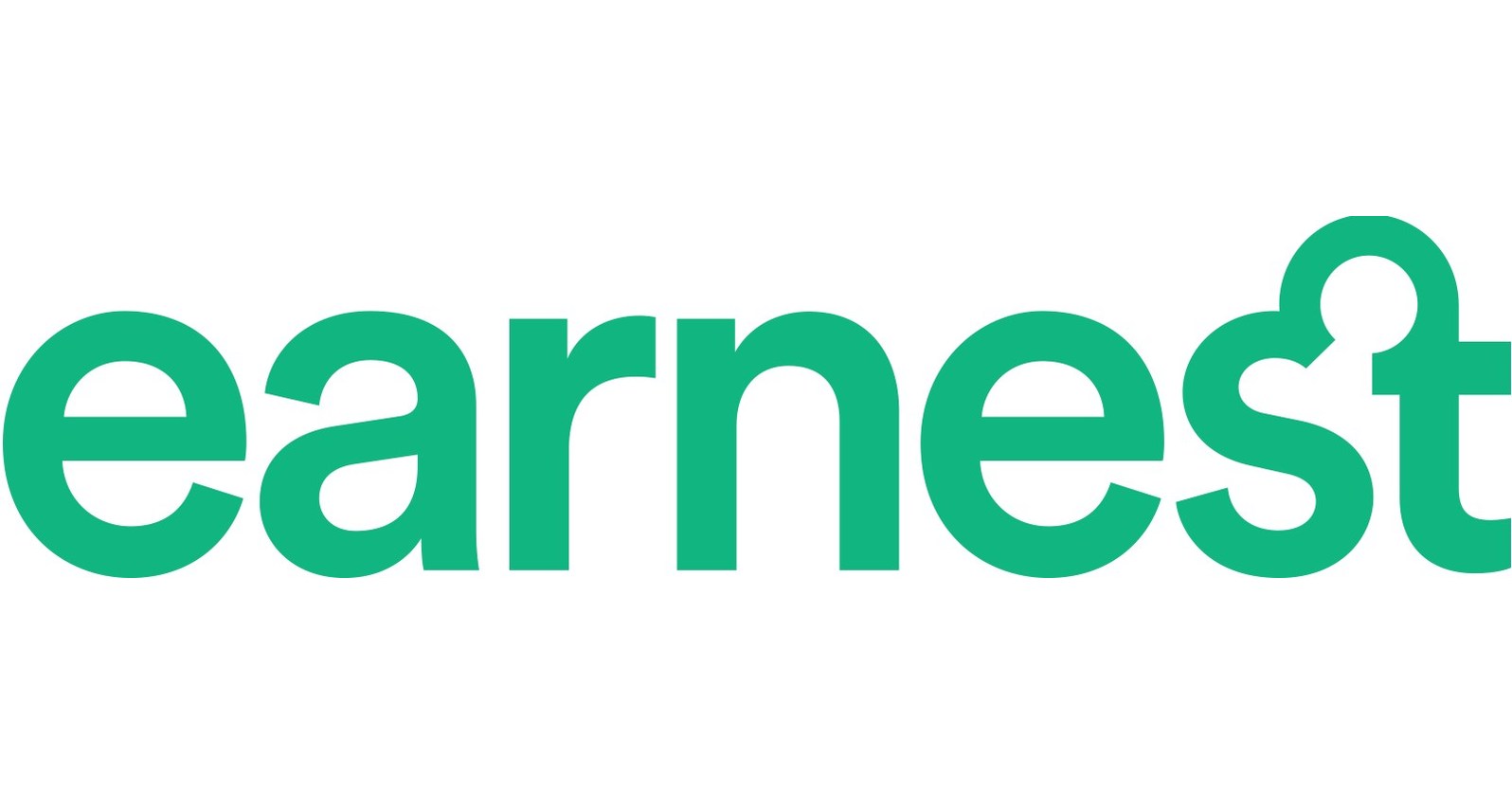 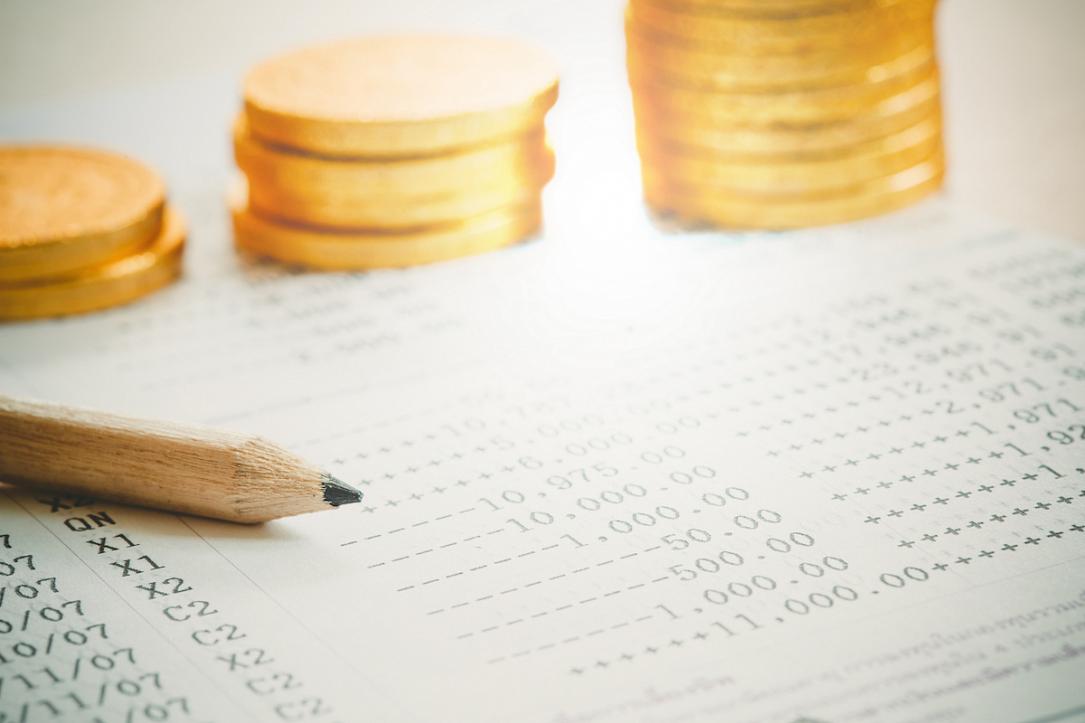 Exemption from capital gains valid even if housing loan used for a new house: ITAT