Agreement Salter Brothers, Accor: In one of Australia’s largest hotel portfolio management deals in over a decade, Salter Brothers has signed a management agreement in which its hotel portfolio, which was part of the recent acquisition of Travelodge, will join Accor in early FY2023. The deal includes a link to ESG results and will see more than 2,000 rooms rebranded under Accor’s ibis Styles, Mercure and Novotel brands. This is Accor’s largest integration since its acquisition of Mantra Group for $1.2 billion in 2018, which brought the Art Series, Peppers, Mantra and BreakFree brands under the Accor network.

Minor wins the battle for the restaurant group: Famous London restaurateurs Jeremey King and Chris Corbin have lost their fine dining group at auction to Minor International and its chairman William Heinecke. Minor reportedly paid over £60m on Friday morning. Minor previously owned 74% of Corbin & King and forced the company into administration. Corbin wrote in his newsletter on Friday: ‘I no longer have any stake in the business although at this time I remain an employee. I guess Minor will take over the restaurants immediately. Dillip Rajakarier, managing director of Minor International, said the group was keen to build on the strong existing foundations to drive growth in the UK and internationally.

Centennial Bank lends US$10 million for new Hilton project: Centennial Bank has provided a US$10 million construction loan to launch a new Tru by Hilton property in Miramar, Florida. The loan will allow Tru at Miramar, LLC, operated by Dania Beach-based DP Hotels, to develop the 97-unit hotel. DP Hotels acquired the vacant 1.9 acre lot from Progressive Casualty Insurance Co. Coastal Choice Construction served as the general contractor for the project. The hotel should have an outdoor swimming pool, a conference room, a fitness center, restaurants and a parking lot with 97 spaces.

Retro Hospitality to manage Quirk Hotels: Retro Hospitality, Richmond, Virginia, has taken over from Hyatt Hotels to assume management of the 73-key Quirk Hotel Richmond and the 80-key Quirk Hotel Charlottesville. When Quirk Hotel Richmond first opened its doors seven years ago, it was run by a boutique-focused management company that was later acquired by Hyatt. Quirk owner Ted Ukrop said that although Hyatt is a global brand, he wanted Quirk to be an independent, authentic boutique hotel. Retro Hospitality is a longtime asset manager and consultant to Quirk. While he didn’t share specifics, Ukrop said he expects management costs to go down due to the transition to Retro. With the addition of Quirk Hotels, Retro now has four properties in its management portfolio and three more properties in its development pipeline.

Inbound travel to the US in January jumped 140%: The total volume of inbound international travel (arrivals of non-US residents) to the United States in January jumped 140% year-on-year to 2,508,236, but still 43% of January 2019 arrivals volume, according to published data. by the National Office of Travel and Tourism. The volume of international outbound travel (departures of US citizens from the United States) in January reached 4,029,838, a 69% year-on-year increase but 62% of January 2019 departures. January was the 10and consecutive month in which the total number of non-resident international visitor arrivals to the United States increased on a year-over-year basis. The largest number of international visitors came from Mexico (1,061,693), Canada (436,208), the United Kingdom (96,769), Brazil (70,214) and India (65,103). These top five inbound markets combined accounted for 69% of total international arrivals. Mexico recorded the highest volume of outbound visitors with 2,364,935 (58.7% of total departures). Compared to other international regions, the largest percentage increase was recorded by Canada (+411.8% year-on-year). Together, Mexico (2,364,935) and the Caribbean (504,289) accounted for 71.2% of total international visitor departures by US citizens.

Bridge loan from Stonehill for Georgian Hotel: Stonehill, Atlanta, Georgia, issued a US$73.8 million bridge loan to a joint venture between BLVD Hospitality and ESI Ventures to refinance the Georgian Hotel in Santa Monica, CA. The joint venture, which acquired the historic hotel in August 2020 for an undisclosed price, has planned major renovations to the 84-room hotel built in 1933. In February Stonehill issued a 58 US$.1 million for the acquisition of the Maui Seaside Hotel in Kahului, Hawaii, and in January deployed a US$30 million financial package for the recapitalization of a national portfolio of Hyatt hotels.

Lemon tree signs in Jaipur, India: Lemon Tree Hotels, New Delhi, India, announced the signing of a Keys Lite by Lemon Tree Hotels property in Jaipur, Rajasthan. The hotel, slated to open in December, is owned by M/s TF Enterprises and will be managed by Lemon Tree’s management subsidiary, Carnation Hotels Pvt. The hotel will have 47 rooms, a restaurant and a conference room. Lemon Tree currently operates around 8,400 rooms in 86 hotels spread across 54 destinations in India and other countries. Once its current pipeline is up and running, the company will have approximately 10,600 rooms in 109 hotels across 65 sites.

Auberge Resorts Social Program: Auberge Resorts Collection, Mill Valley, CA, launched “Enriching Lives,” a social commitment to enriching the lives of communities through education and learning in places where the company’s properties operate. Each real estate team will provide mentorships, raise money for nonprofits and scholarships through fundraising events, and volunteer time and resources to help those in need and create opportunity. 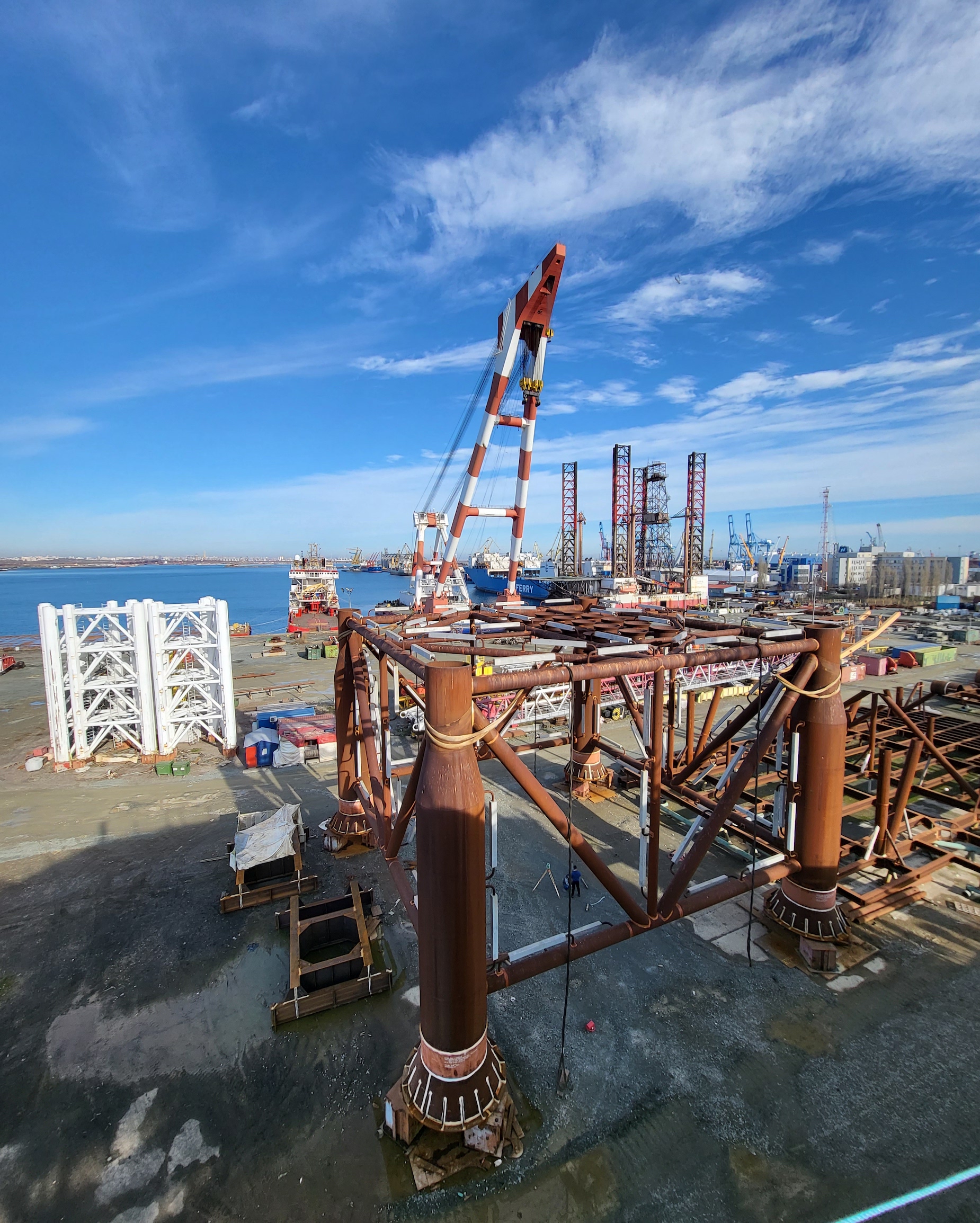 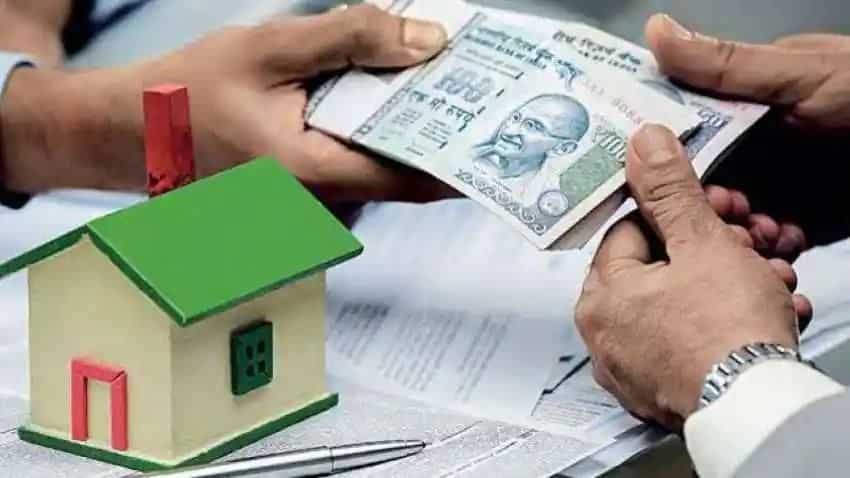 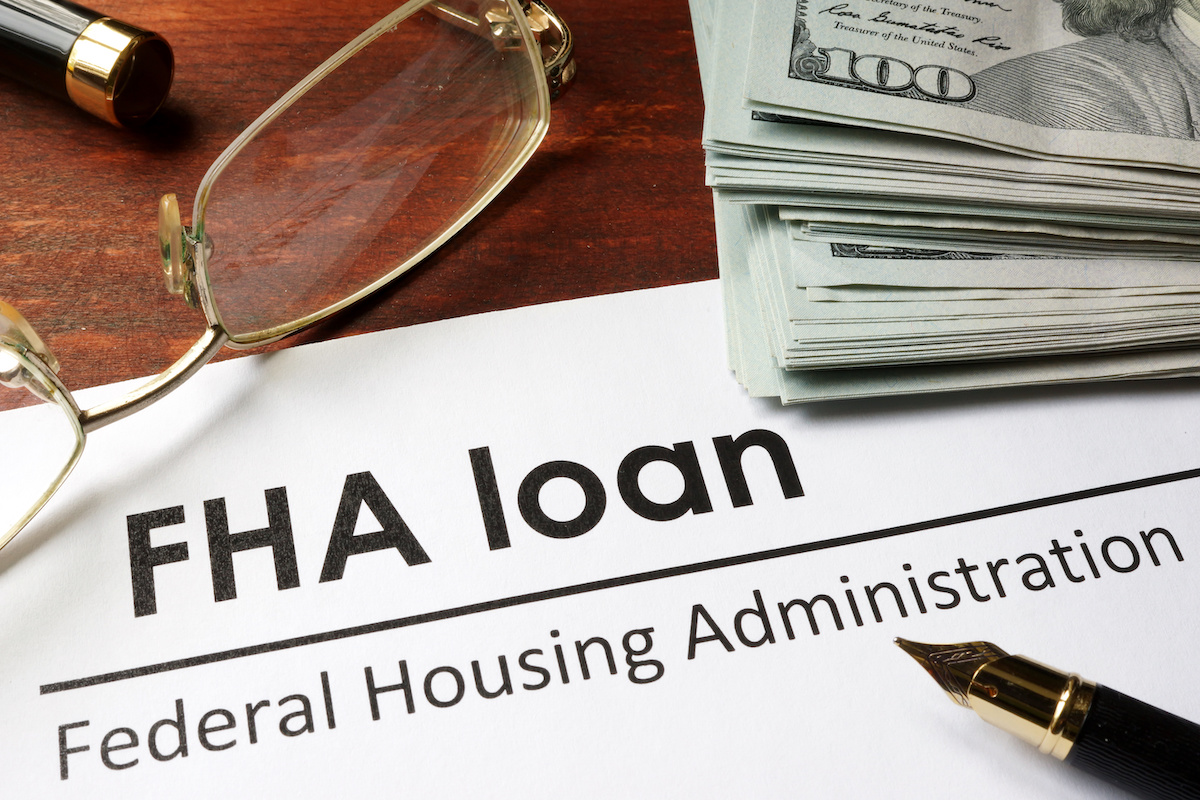 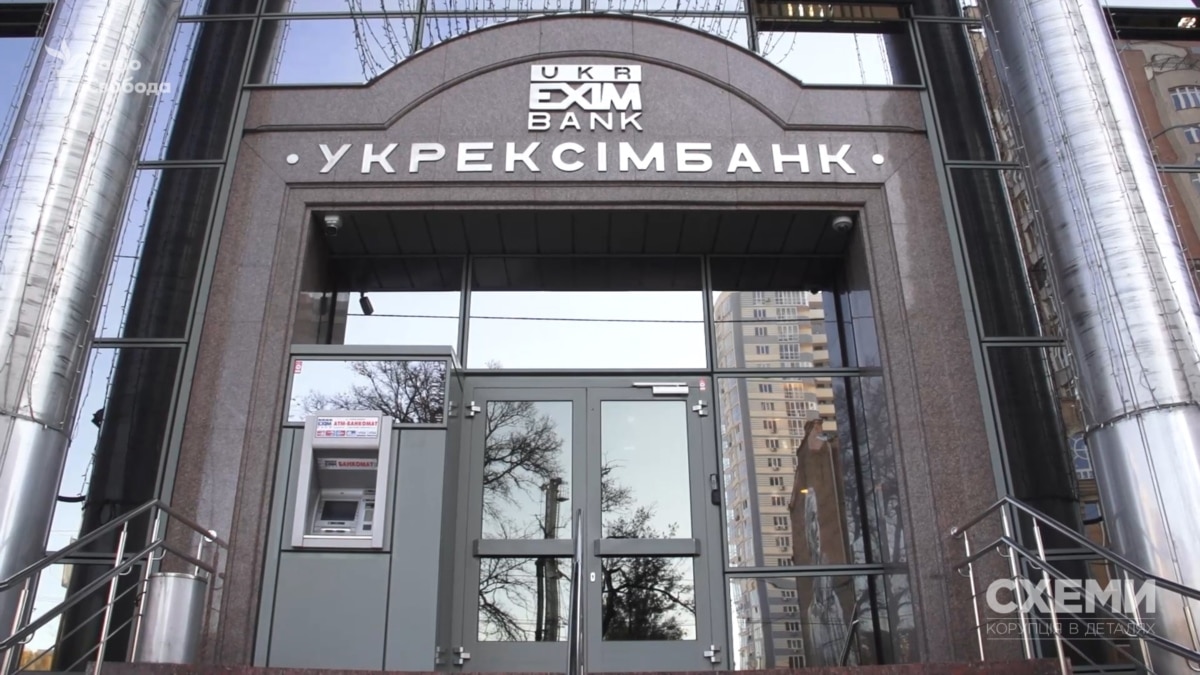 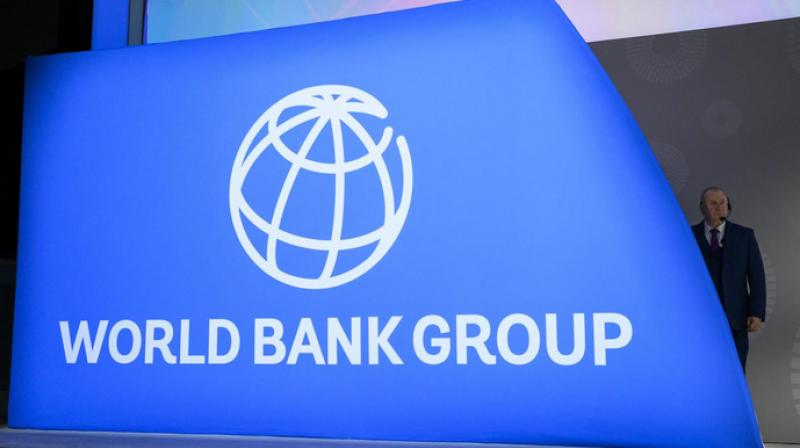