In view of the rise in housing prices since the maximum lending limits allowed for co-operative lenders were revised a decade ago, the RBI has increased the limit up to ₹1.40 crore for urban co-operative banks.

In view of the rise in housing prices since the maximum lending limits allowed for co-operative lenders were revised a decade ago, the RBI has increased the limit up to ₹1.40 crore for urban co-operative banks.

The Reserve Bank of India (RBI) on Wednesday doubled the maximum loan amount a co-operative bank can lend to an individual up to ₹1.40 crore in view of soaring property prices.

Guidelines governing maximum authorized loan limits for cooperative lenders were last revised over a decade ago.

“In view of the increase in housing prices since the last limit review and taking into account the needs of customers, it has been decided to increase the existing limits on individual housing loans by cooperative banks,” said Mr. .Das.

Das, who made the announcement as well as the other measures of the bi-weekly policy review, added that a detailed circular on this will be issued separately.

The governor said urban cooperative lenders are categorized into Tier I and Tier II, and the cap on the maximum loan amount will be governed by how a bank is recognized.

Those with a net worth of up to ₹100 crore will now be able to lend up to ₹50 lakh per individual home loan from the previous cap of ₹20 lakh, while others can provide loans of up to ₹75 ₹ lakh, Mr Das says.

In what may delight developers, Mr. Das also announced that rural cooperative banks will now be allowed to lend to builders who have started residential projects, which they are currently prohibited from.

Mr Das said the decision was taken in view of the growing need for affordable housing and to realize their potential by providing credit facilities to the housing sector.

He said the overall housing finance limit for rural co-operative banks is unchanged at 5% and lenders will have to extend commercial and residential property loans within the overall limit. 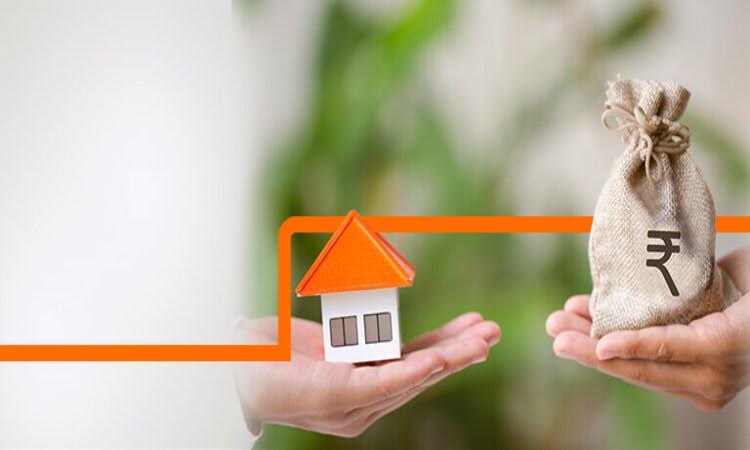 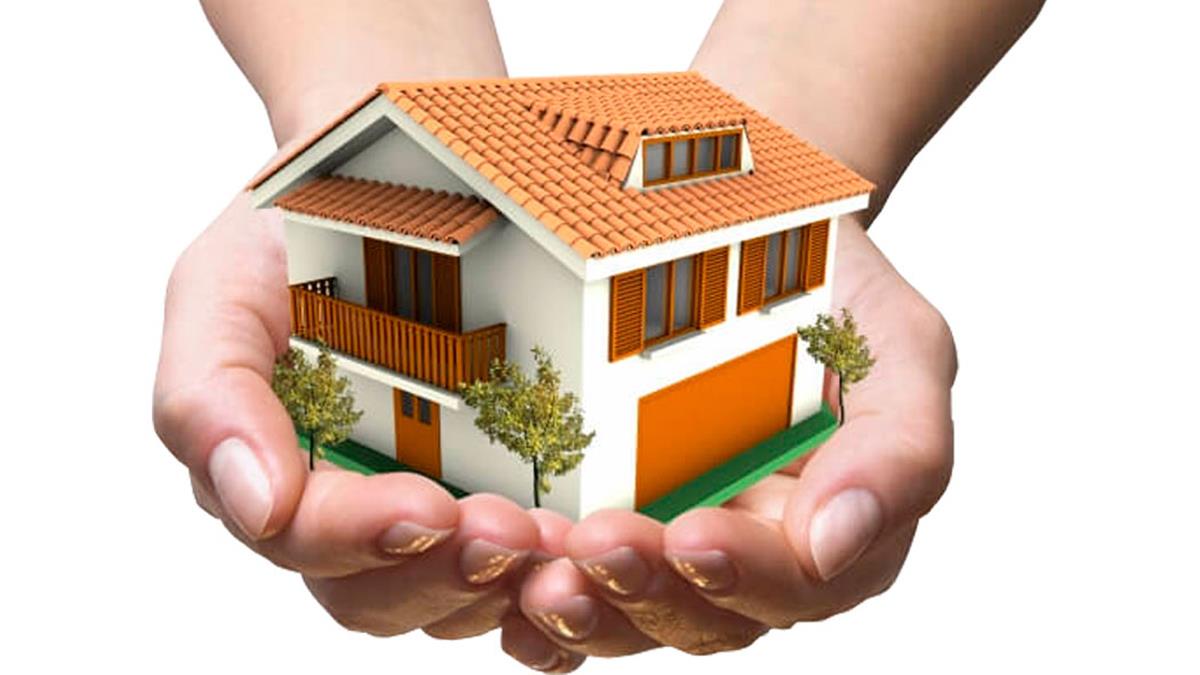 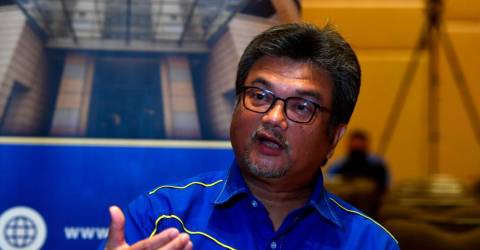 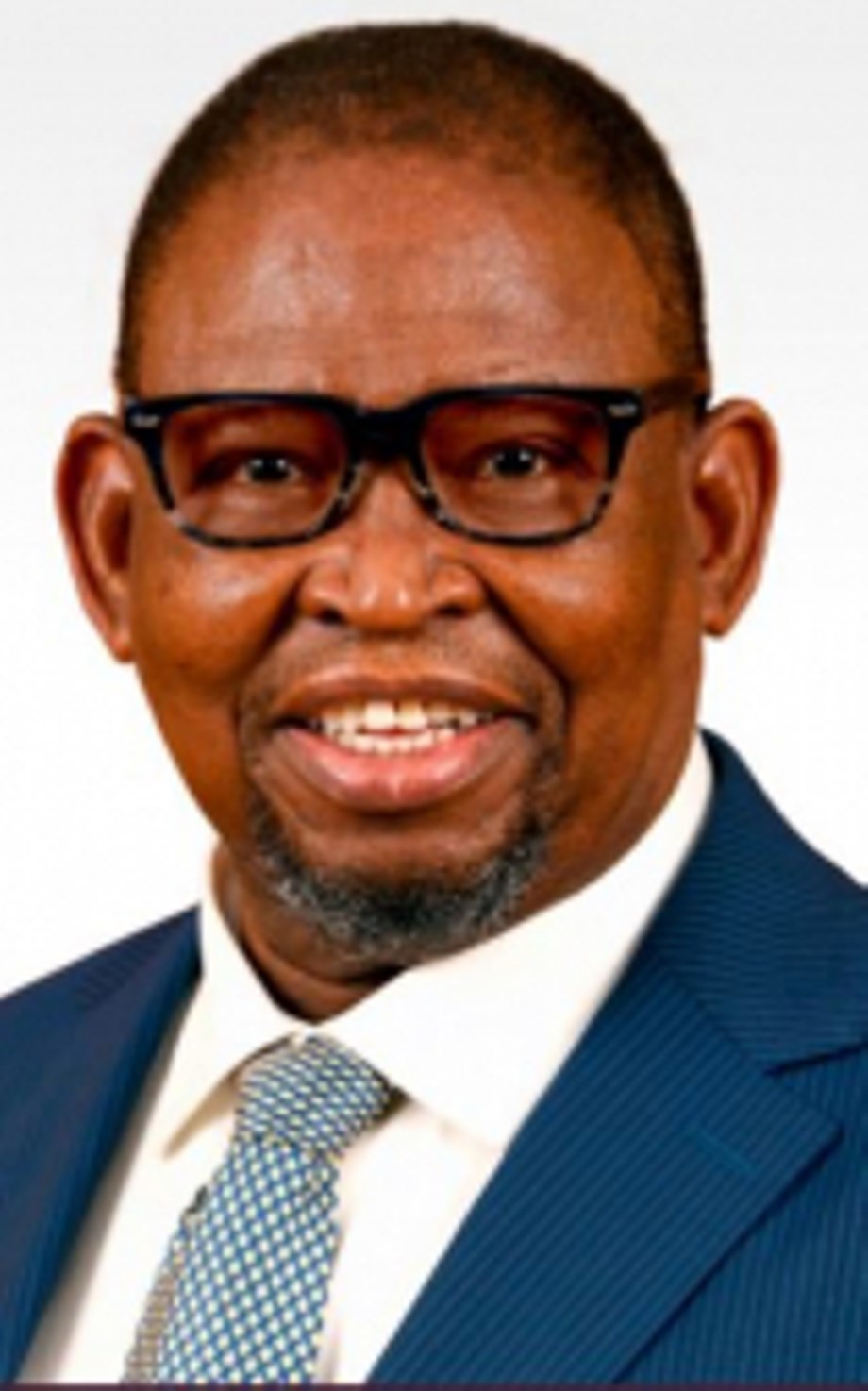 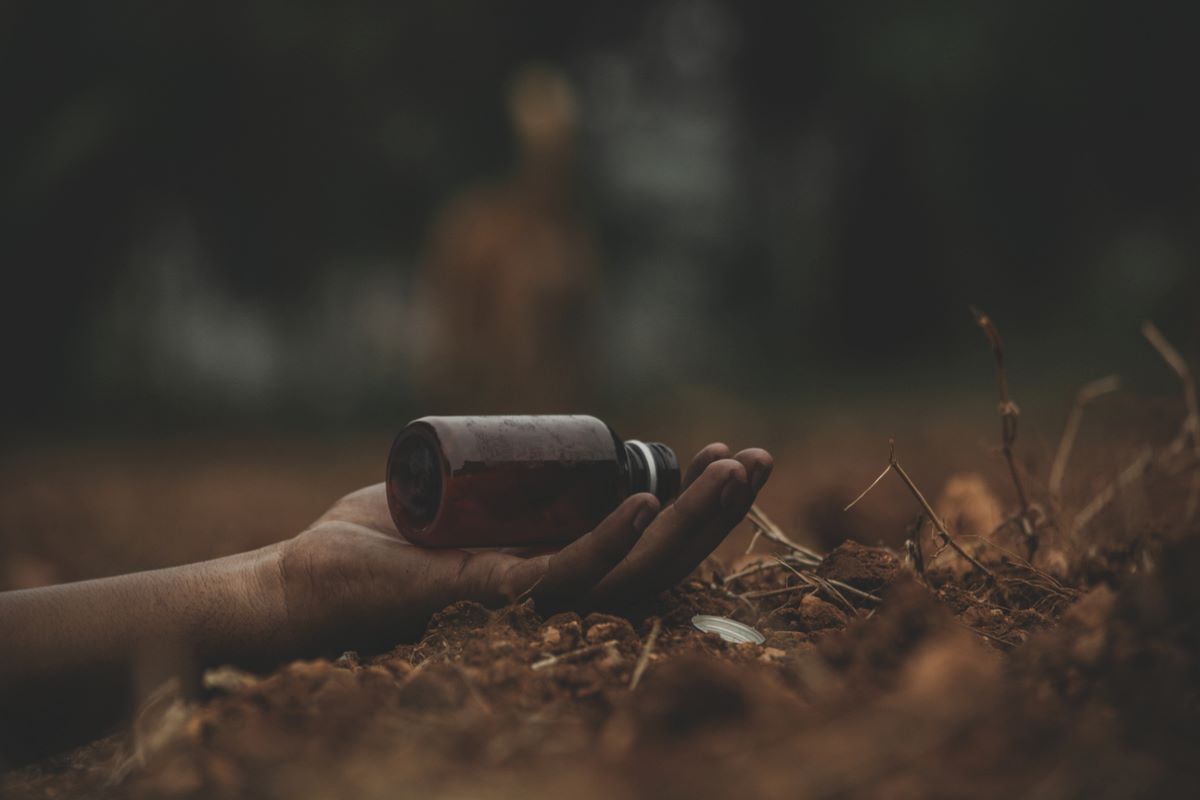 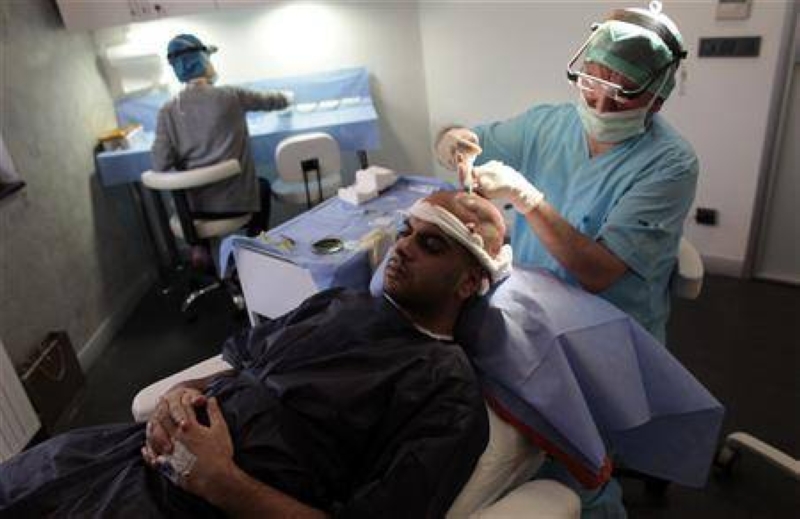 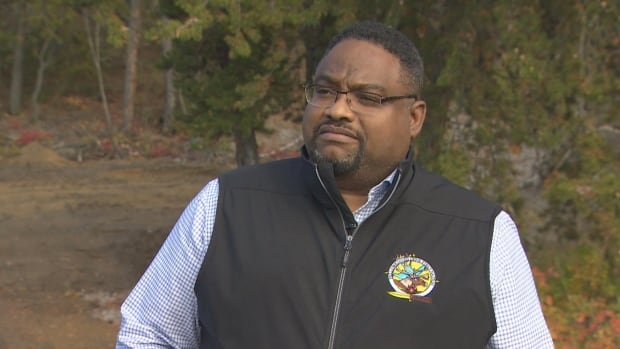