Good or bad? Divided opinion on the housing loan without CDI and payslip

In recognition of the invaluable service rendered by the Sri Lankan Army for the freedom and betterment of the country, the People’s Bank has recently launched the “Viru Abimana” housing loan scheme for members of the army. The agreement signifying the partnership was exchanged recently by the Chief of Defense Staff and Army Commander, General Shavendra Silva, and the President of the People’s Bank, Sujeewa Rajapakse, at the headquarters of the army at Sri Jayewardenepura.

Additionally, customers will be able to do most of their banking from virtually anywhere with the bank’s industry-leading digital banking services, including the People’s Wave mobile banking app, People’s Web internet banking and the People’s Pay digital wallet app.

Next What to do if auto loan refinancing is too expensive 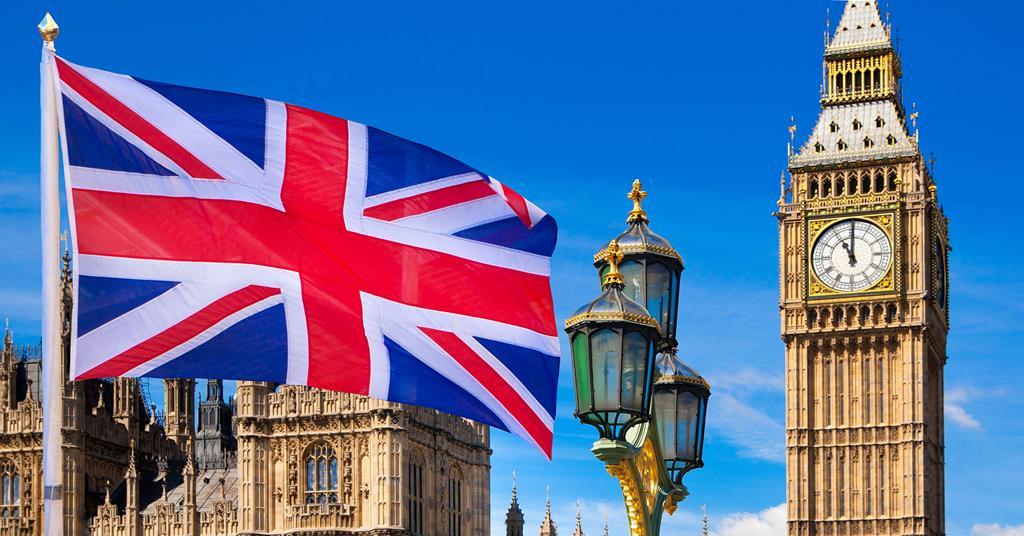