US bank loan growth set to slow after blistering Q2 22

The National Malaria Elimination Program announced yesterday that the World Bank is providing a $200 million loan to fund a malaria intervention program in 13 states of the Federation.

The national program coordinator, Dr Perpetua Unomoibni, said the World Bank loan was intended to support malaria control efforts in the 13 states not covered by a similar intervention program being implemented. in 23 other states.

Speaking at a ministerial press briefing at the Federal Ministry of Health in Abuja, the coordinator said the World Bank loan for Nigeria has two components – one for malaria and one for immunization plus which falls under of the National Agency for the Development of Primary Health Care.

Speaking on efforts to reduce malaria in the country, Unomoibni said the program was implementing an environmental stewardship initiative in collaboration with the Nigerian Space Research Agency (NASDA), “to identify some bodies of water where we have malaria hotspots in the country.”

She also said the program was working with various line ministries such as the Ministry of Environment, Agriculture and Education to conduct research on malaria.

According to her, the fight against the scourge of malaria requires multisectoral collaboration.

Meanwhile, the World Health Organization (WHO) revealed yesterday that none of the African countries have been able to meet the COVID-19 vaccination target of 40% of the eligible population. He revealed that only 18.7% of the African population had been fully vaccinated.

The latest update on the Covid-19 vaccination came just as Nigeria’s Minister of Health, Dr Osagie Ehanire, said experts in the country had recently completed a technology training program on the production of vaccines held in South Africa.

Speaking on this year’s theme: “Long live for all”, WHO Regional Director for Africa, Dr Matshidiso Moeti, said tens of millions of people were still missing some or all of their vaccination program against diseases that have long since been eradicated by vaccines.

“Although 480 million COVID-19 vaccines have been administered in Africa to date, making it the largest vaccine deployment in the continent’s history, only 18.7% of Africa’s population is fully immunized. – a lamentable lag behind the global average of 58 percent,” she said.

Moeti said more than a year after the global rollout of the COVID-19 vaccine, Africa has benefited from the rapid and effective development of vaccines to curb the virus.

According to her, there are currently ten COVID-19 vaccines available through the COVAX facility, with more being researched and developed.

He added that multi-partner country support teams are currently on the ground to support countries with technical and financial resources to accelerate global and priority vaccination coverage of the COVID-19 cluster.

“Since 2020, routine immunization has been negatively affected by COVID-19 containment measures, which has deprived tens of millions of infants in Africa of essential childhood vaccinations. These include diphtheria-containing vaccine, tetanus and whooping cough, as well as the measles vaccine.

“As WHO in Africa, we urge all countries to scale up routine immunization and COVID-19 vaccination efforts simultaneously, allocating the necessary resources. Maintaining routine immunization services, despite the transfer of resources to fight the COVID-19 pandemic over the past two years, is more cost effective and will lead to a longer life for all,” she said.

Get the latest African news straight to your inbox

We need to confirm your email address.

To complete the process, please follow the instructions in the email we just sent you.

Ehanire, who briefed reporters on the update on COVID19 response efforts, said the federal government was following the plan to revamp local vaccine manufacturing capacity.

He said: “Nigeria has recently completed training in COVID-19 vaccine production technology by WHO South Africa and work is currently underway in the BioVaccine company.

“We are considering working with two platforms, due to our population. We need to make these preparations by identifying vaccine production capacity that we can use to start another production platform so that we can produce several types of vaccines. vaccines.

“There are many types of diseases in our country that we need to be able to deal with, such as tuberculosis, malaria and other endemic diseases, and these should have vaccines. So the components of research must be included.”

The minister added that the country was working in collaboration with some research organizations outside the country not only to produce the COVID-19 vaccine, but also to learn the capacity to produce any other type of vaccines that can be used to fight against. certain indigenous and neglected tropical diseases. . 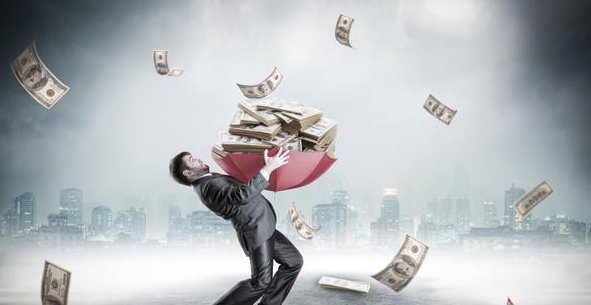 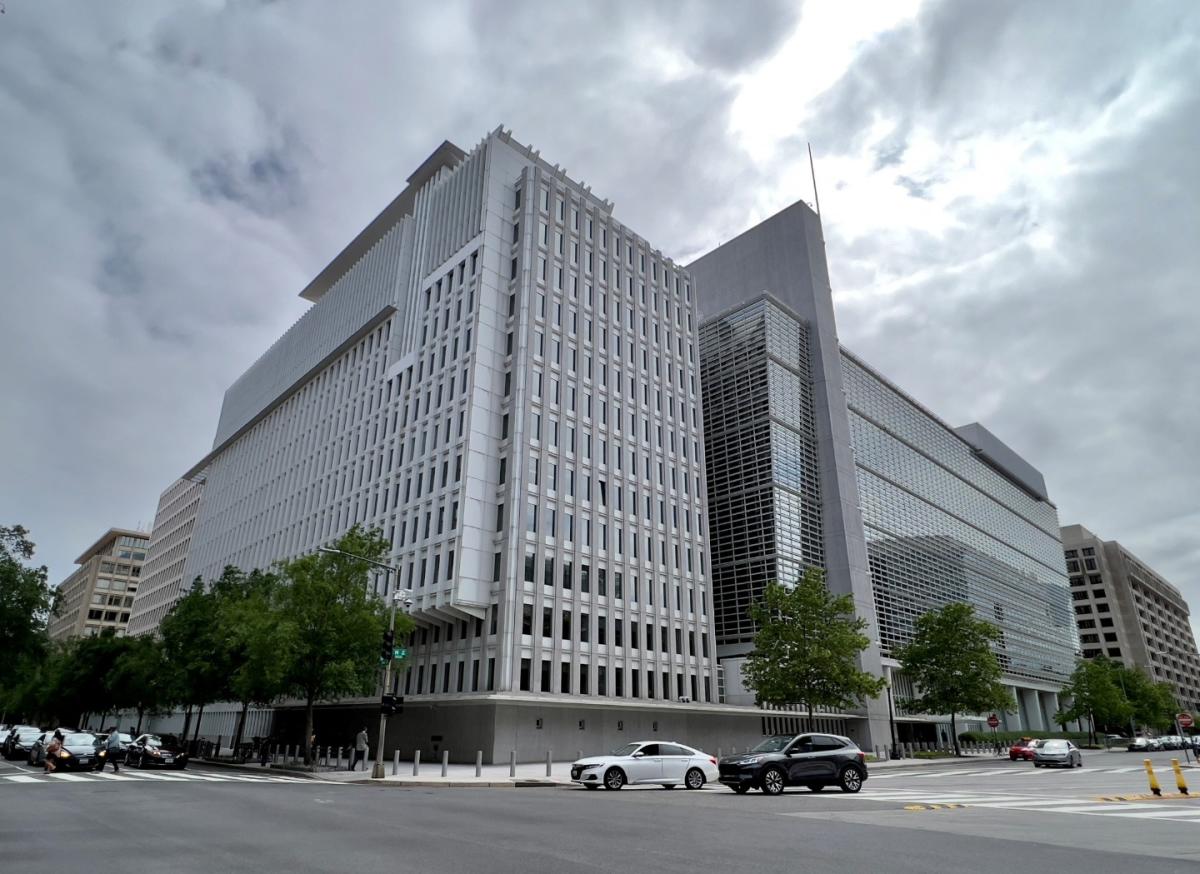 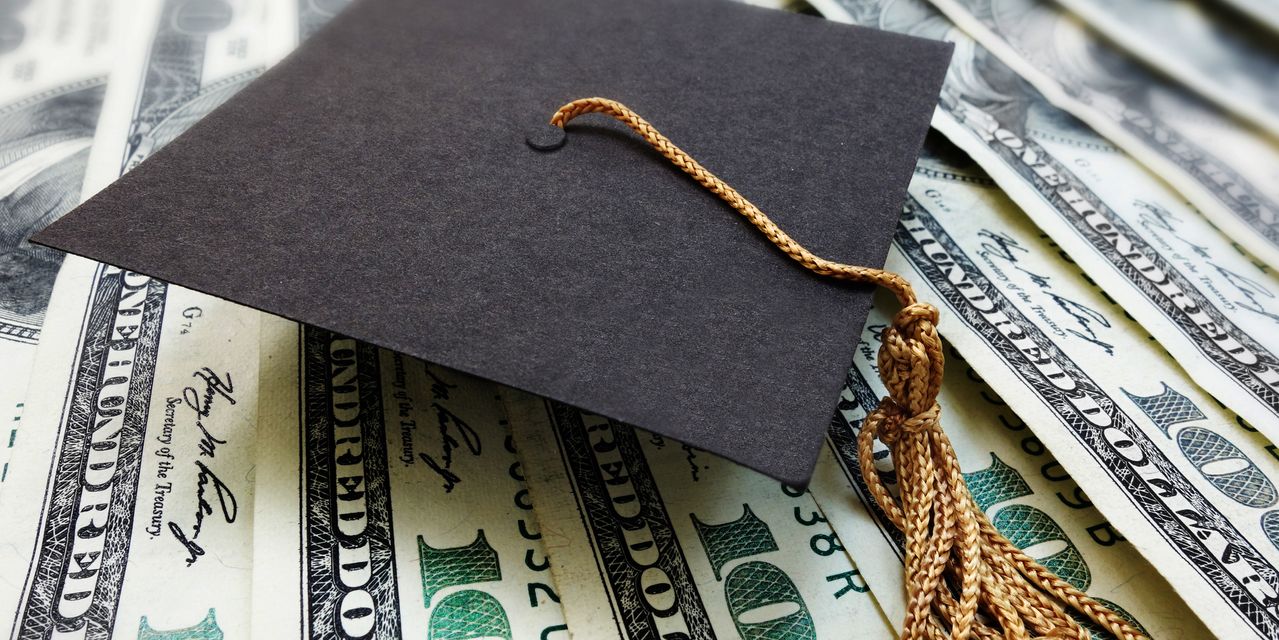 Student loan refinance rates are dropping, but is a refi the right move for you?