A total of 318 businesses have so far applied for the bank loan interest subsidy scheme that the government recently launched under the COVID-19 financial relief package for businesses, according to the latest data from the Development Office. economic and technological (DSEDT) .

By the end of August, the office had approved 50 applications, with bank loans totaling more than MOP 89.96 million ($11.25 million).

Under the scheme which was launched on July 30 this year, each eligible company can get an interest subsidy of up to 4% for two years for a bank loan of up to MOP 5 million.

Of the 50 successful applications, most were from the retail segment and the service industry, with 12 cases and nine cases respectively, according to the latest DSEDT data.

Other requirements of this program, which runs until January 30, 2023, include: bank loans must be granted by local lenders between February 1, 2020 and January 30, 2023, which are used for the operation of businesses, and Macao residents must own more than half of the companies.

To deal with the negative economic impact caused by the city’s worst community outbreak of COVID-19 between June and July, the Macau government has implemented various measures in recent months, including this interest subsidy program. .

This is not the first time the government has subsidized bank loan interest for businesses since the pandemic began more than two years ago. A similar program of interest subsidy on bank loans for local small and medium-sized enterprises (SMEs) was launched in 2020, under which each eligible company obtained an interest subsidy of up to 4% during three years for a bank loan of a maximum amount of MOP 2 million.

Authorities approved 4,801 cases under the SME Interest Subsidy Scheme in 2020 for loans worth a total of MOP 6.09 billion, according to DSEDT data. 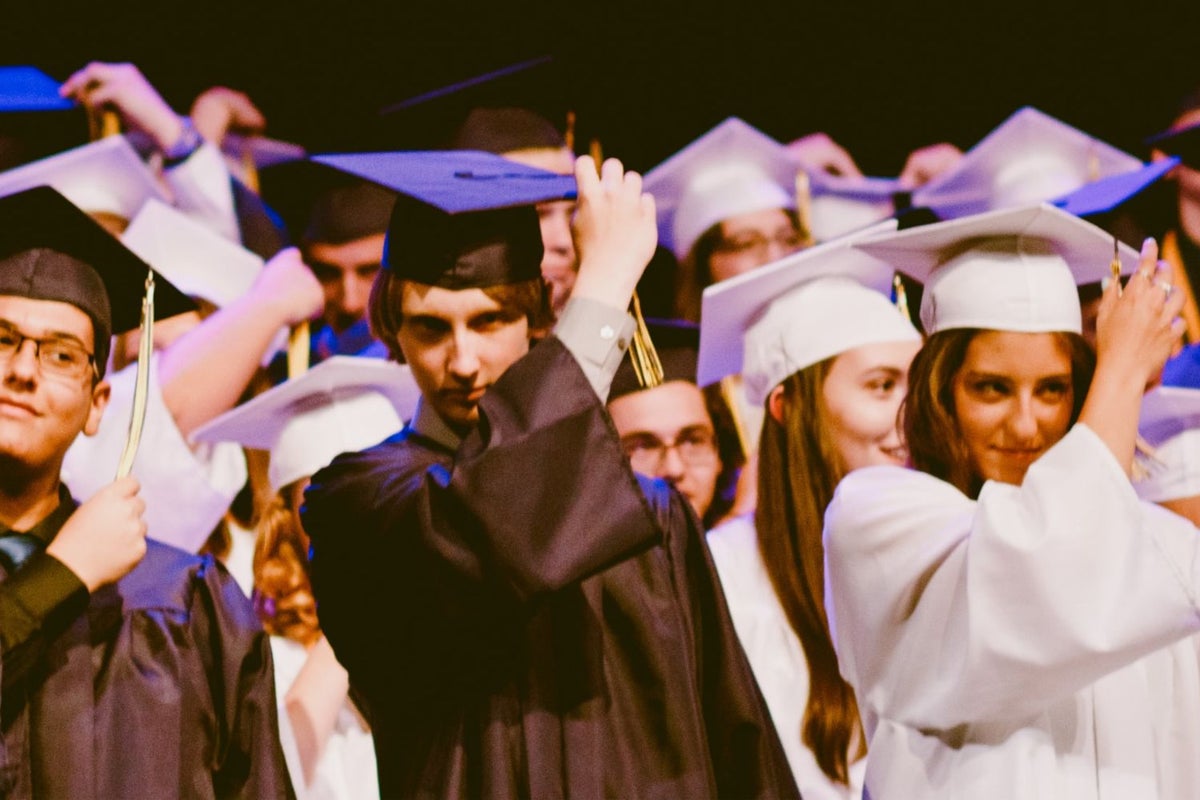 Development of Fellow Bank’s loan and deposit portfolio in August