NEW YORK — A man pleaded guilty on Friday to conspiracy to commit bank fraud, the US Department of Justice announced.

Gary Confredo, 60, of East Northport, also known as “Gary Conte”, is the former operator of Goldstar Financial Management Corp. (Goldstar), a Commack-based financial services company. Confredo pleaded guilty to a scheme to defraud Bank of America of more than $3.2 million in loans and lines of credit obtained under false pretences, the DOJ said.

Once convicted, Confredo faces up to 30 years in prison. As part of his guilty plea, Confredo agreed to forfeit approximately $140,000 and pay restitution. The court must determine the amount of restitution Confredo must pay upon sentencing.

“As defendant admitted, he selfishly manipulated his clients’ trust and lied to financial institutions simply to line his pockets,” U.S. Attorney Breon Peace said in a press release. “He will now have to face the consequences of his greed. This office is committed to prosecuting criminals whether they hurt someone physically or financially.

Between November 2016 and October 2019, Confredo conspired with others to submit fraudulent commercial loan and line of credit applications to Bank of America on behalf of Goldstar clients, who agreed to pay Confredo a portion of any loan which he obtained on their behalf, according to the court documents and the facts presented during the plea proceedings.

“Mr. Confredo defrauded Bank of America of millions of dollars while on probation following a prior conviction,” said Daniel Brubaker, inspector in charge of the US Postal Inspection Service. “With his guilty plea [Friday], he has taken responsibility for his greed and will hopefully stop the revolving door of his life of crime. Whenever U.S. mail is used to commit and/or prosecute a crime, the U.S. Postal Inspection Service will be there to ensure those responsible are brought to justice.” 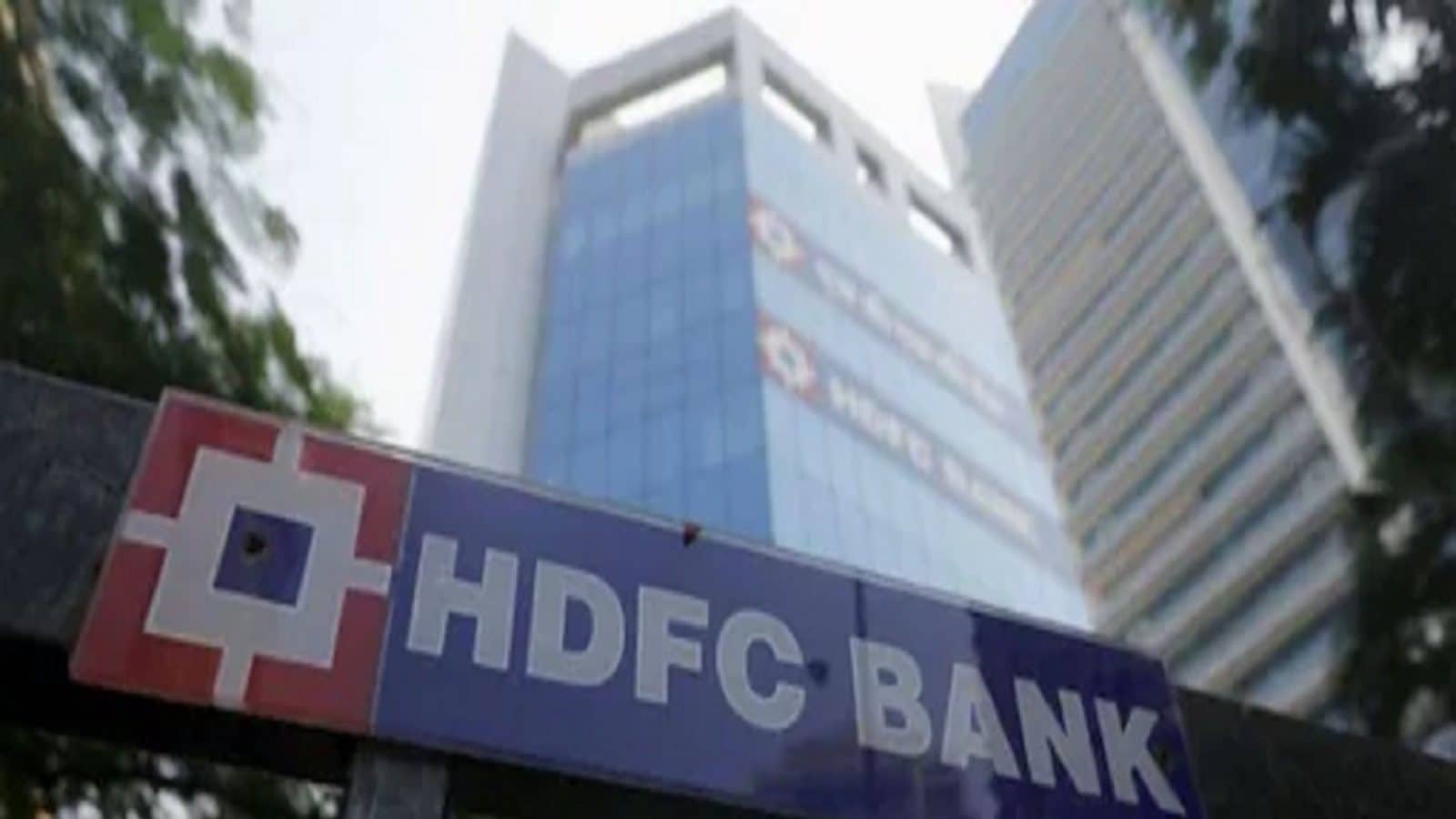 MCLR traveled; How much will EMIs for home loans and car loans increase? 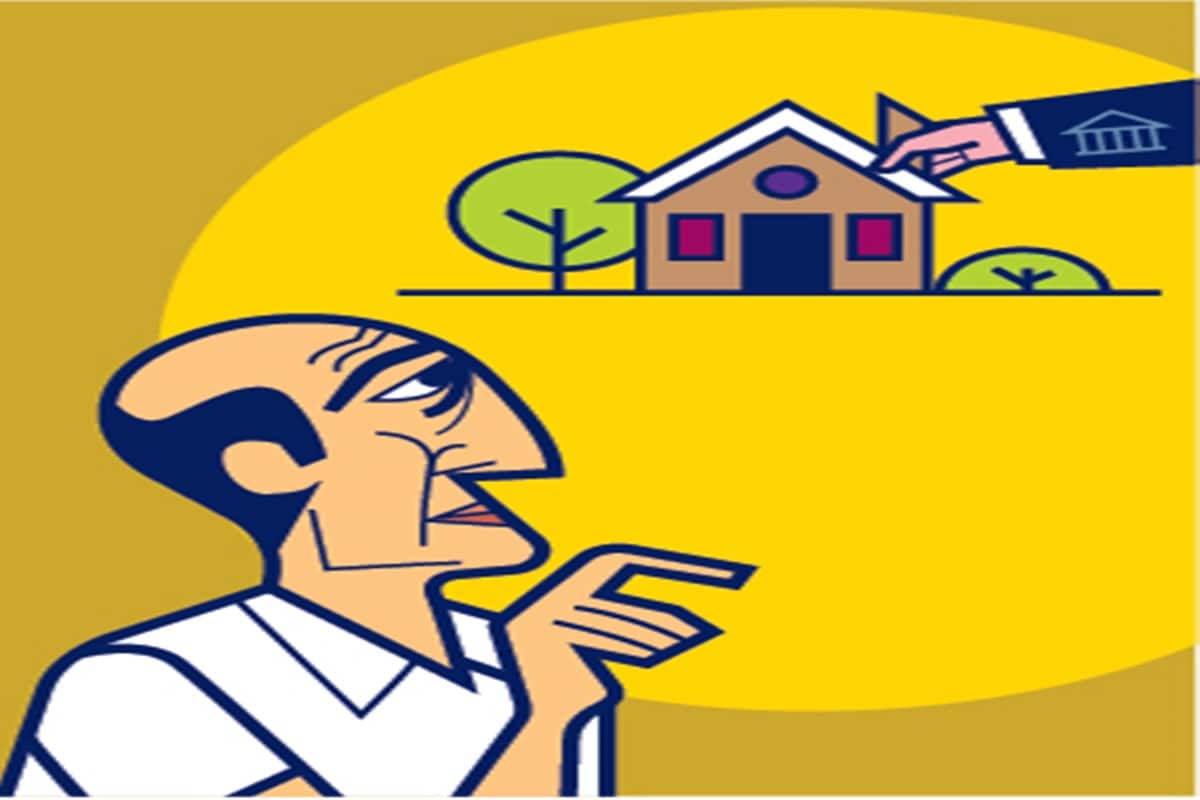 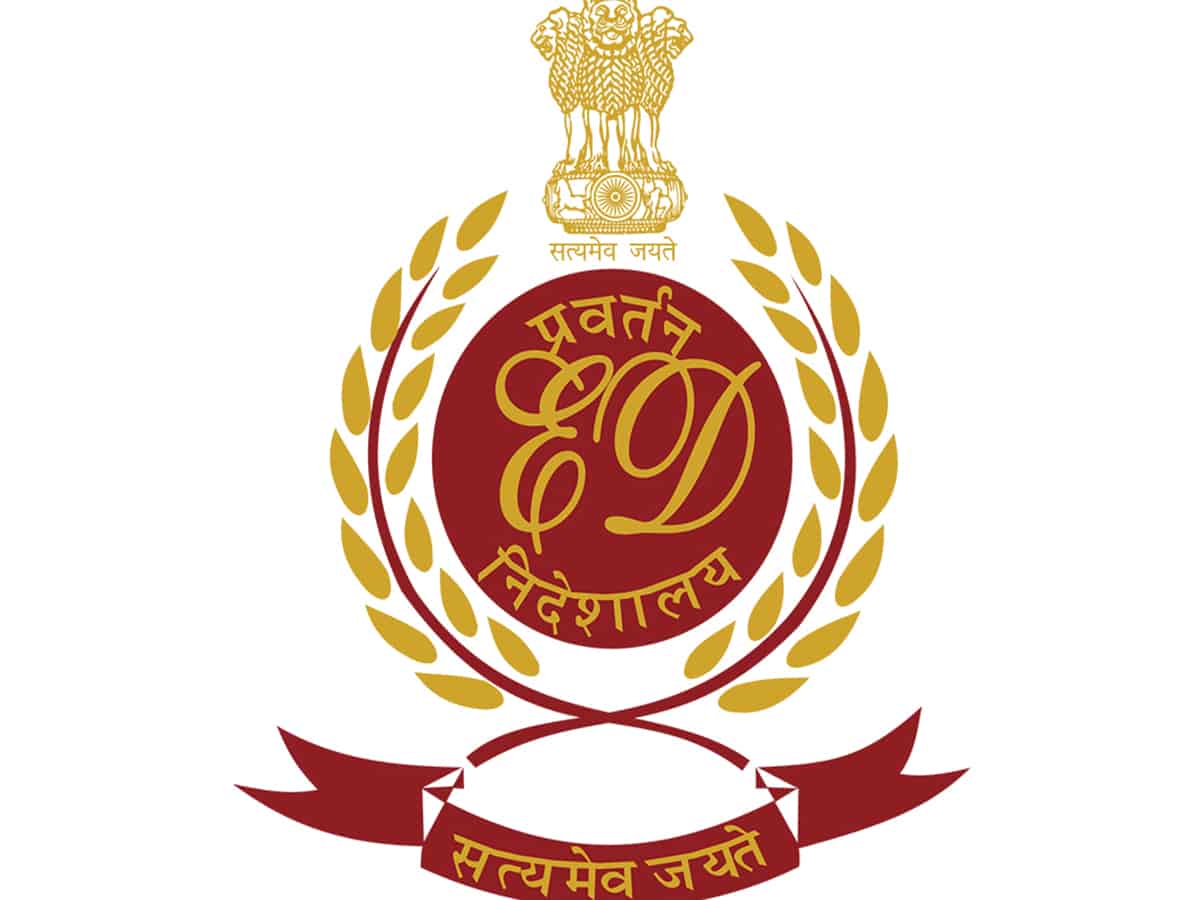 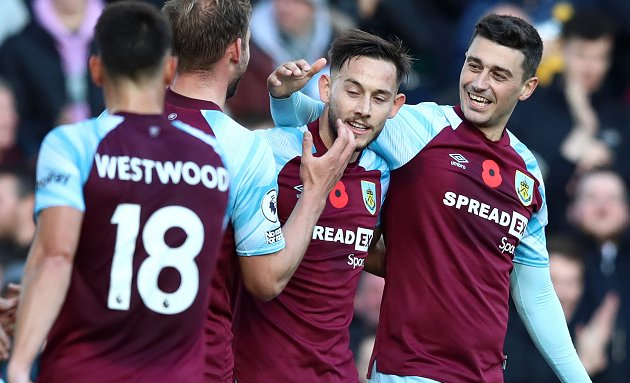 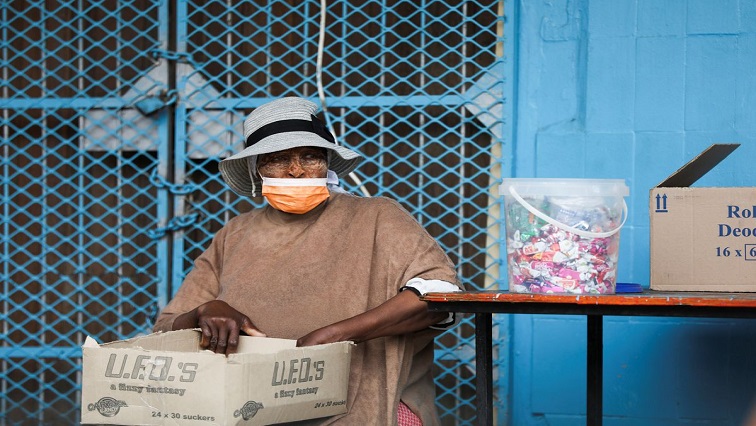