KUWAIT CITY, August 3: Kuwait Credit Bank on Tuesday announced the launch of a smart home loan service worth 70,000 Kuwaiti dinars (approximately 231,000 US dollars) using artificial intelligence technology. The bank’s official spokesperson Habari Al-Khashti said in a press release that the service is unique to the bank between government and private institutions, and the Kuwaiti citizen who receives a voucher from the Public Corporation for Housing Welfare and wishes to build it will benefit from it by applying for the loan through the electronic portal of the bank.

Al-Khashti said the bank has made progress in the area of â€‹â€‹electronic and digital transformation, noting that the total number of electronic loans it has provided is around 25,000 loans worth 110 million. dinars (approximately $ 363 million). She explained that the smart mortgage service is an addition to the bank’s series of achievements over the past 10 years, which has been launched and started with the electronic wedding loan, followed by the mortgage loan. electronic and automation of banking services through the electronic banking portal or telephone application until it becomes 98% of electronic banking services. She pointed out that smart lending services shorten the document cycle, speed up the pace of completion, reduce human error and help preserve public money. (KUNA) 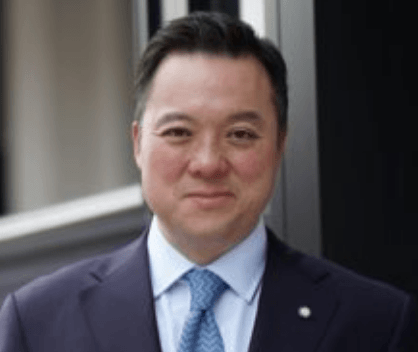