“In the FIR it was alleged that SA Rawther Spices Pvt Ltd was in default of payment and was declared NPA (non-performing asset) in September 2017. A net amount of Rs 285.81 crore was unpaid with the company in plus unapplied interest of Rs 66.91 crore against mortgaged collateral property of Rs 171 crore, ”the ED said in a statement.

During the same period, he said, the company “also borrowed Rs 16.5 crore from HDFC Bank and Rs 25 crore from RBL Bank and mortgaged the same property, which was already mortgaged from J&K Bank Ltd “.

“The then branch manager (of J&K Bank), in collusion with the promoter / manager of the company, caused a loss to the treasury in the amount of Rs 352.72 crore,” said the ‘agency.

The company obtained several loans and used them to export goods mainly to related parties and the export earnings were never realized in India, she claimed.

“The company has also diverted funds to sister / group companies by adjusting their overdue export invoices by releasing new packaging credits, domestic letters of credit (ILC) to transactions with sister companies through the through the hosting of invoices under the cover of ILC. “

“It was found that SA Rawther Spices Pvt Ltd had received packaging credit loans from J&K Bank and used them for the service of payments into the term loan account of Central Trade Agency Pvt Ltd., which is a sister business of the old company, ”he said. . 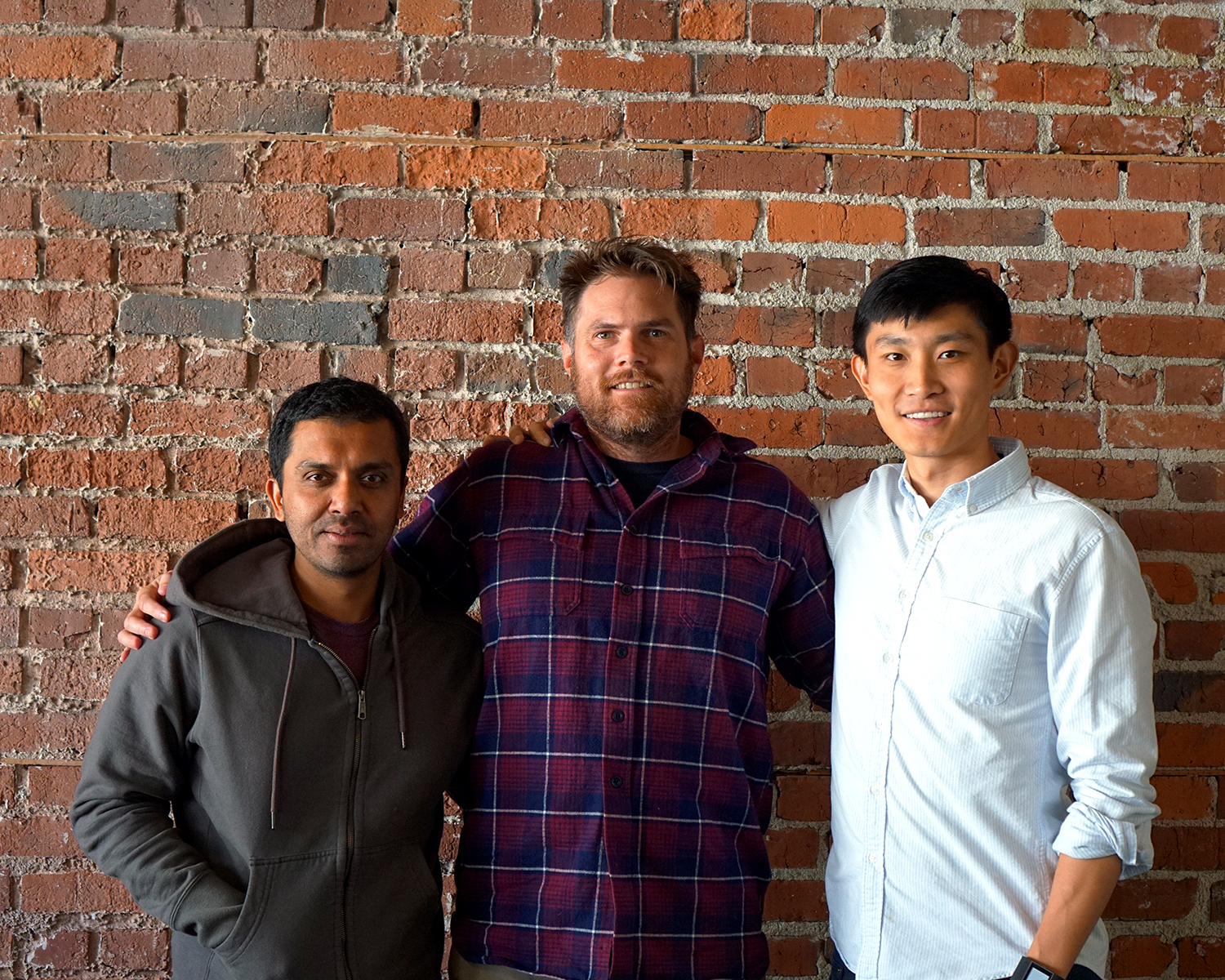