The federal government has secured the sum of $ 98 million in facilities from the Islamic Development Bank (IDB) for the promotion of bilingual education in Nigeria.

The head of public relations and protocol of the Universal Basic Education Commission (UBEC), Mr. David Apeh, who made this known in a statement on Wednesday in Abuja, said the board of directors of the Islamic Development Bank had approved the multi-year financial facility program for the promotion of bilingual education in Nigeria for the period 2012 to 2015.

He said the objective of the project was to help improve the socio-economic situation in Nigeria, ensure inclusive education and promote bilingual education.

Apeh added that the main components of the project were to create access to basic education, improve the quality and strengthen the management capacity of school administrators.

He revealed that a total of 30 boarding schools for bilingual education are to be built in the 9 states, which would help increase enrollment and reduce Out-of-School Child Syndrome (OOSC) as well as expose learners to Knowledge of Information and Communication Technology (ICT).

“Another important feature of this project is the integrated Awqaf and Istisnaa to provide real estate activities to generate sustainable income for the program.

The UBEC spokesperson indicated that the National Coordination Unit has already engaged consultants to design, review and supervise the civil works of the projects and has also engaged the services of a monitoring and evaluation consultant.

He further noted that office furniture and equipment had been purchased for the nine participating States, adding that the process of civil works had just started.

He said that a stakeholder meeting had been organized to inform the States of the level of implementation of the project with the 9 States represented by their finance commissioners, the presidents of the SUBEB, the heads of project management units. (PMU) and the Arab and Islamic education agencies in Tsangaya.

Bobboyi, in his remarks, informed state governments that the project was a loan that had to be repaid, hence the need to ensure its effective implementation and careful management.

States declared themselves ready to take ownership of the projects once completed, while participants were to inform their respective governors.

YOU MUST NOT MISS THESE NIGERIAN TRIBUNE TITLES

FALSE! Yoruba is not an official language in Brazil

Claim: A national newspaper and several online platforms claim that Brazil has adopted Yoruba as an official language and that the language will be included in the curricula of primary and secondary schools.

Verdict: The claim is false. The content of the article published by these online platforms is not new; it has been put back into circulation several times and has been debunked. FG secures $ 98 million Islamic bank loan to boost bilingual education 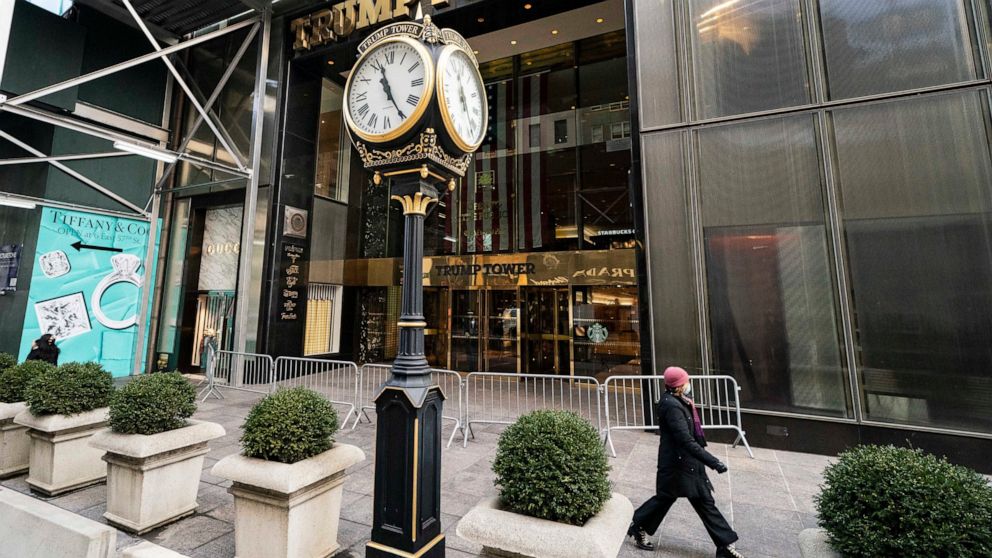 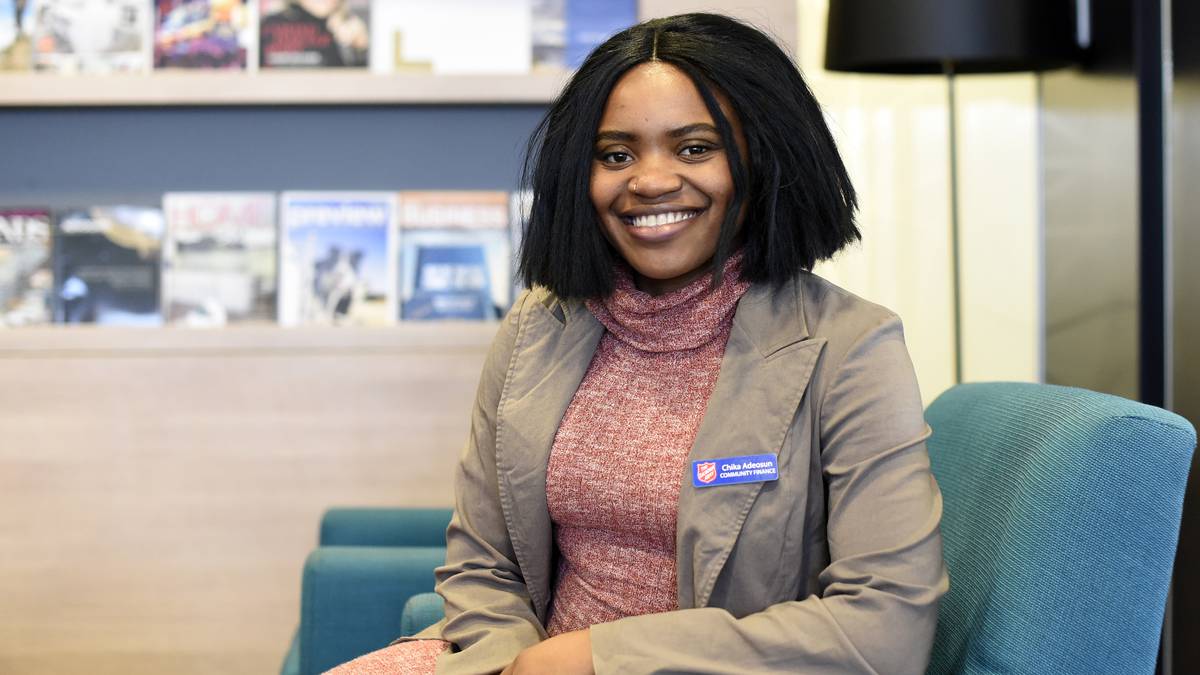 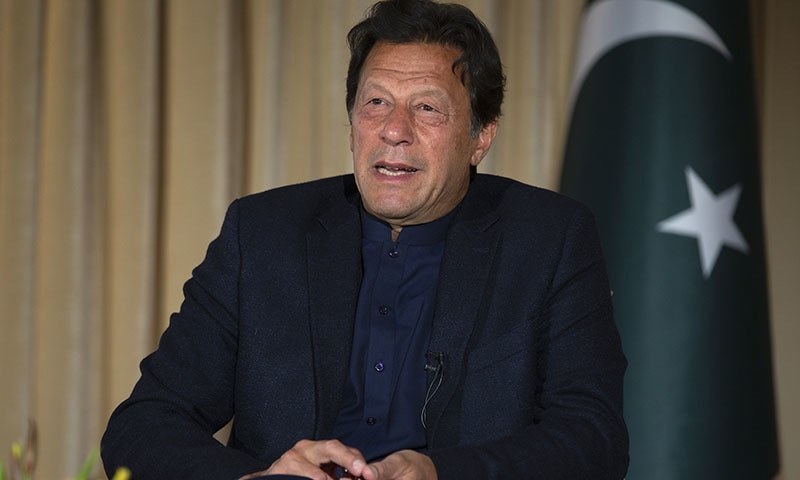