: A special court for CBI cases has sentenced twelve people to up to five years in prison in a housing fraud case in Hyderabad. Reportedly, a former staff member of Central Bank of India was also involved in the fraud case which took place in 2004. According to reports, the special court also imposed a total fine of Rs 11 lakh to the accused in connection with the case.

The main accused has been identified as K Raja Rao (former director of the Bollaram branch of the Central Bank of India). Along with a fine of Rs 2.25 lakh, he was sentenced to five years imprisonment by the special court. The other defendants Sridhar, K Rani, Vislawat Kumar, V Susheel Sudhakar, H Raja Shekar Reddy, N Rambabu, Venkatappayya and D Anil Kumar were fined Rs 75,000 each and also sentenced to three years in prison .

Earlier, a case was filed against K Raja Rao and other defendants in September 2004 after an allegation emerged that the former director of the Central Bank of India’s Bollaram branch had conspired with individual borrowers and was involved in the disbursement of housing loans.

Allegedly, the fraudulent loan disbursement incident took place in February-April 2002 when Raja Rao and others conspired to the tune of Rs 98,43,706, according to a report released by The new Indian Express.

In order to earn easy money, the accused banker indulged in fraudulent sanctions without verifying the authenticity and eligibility of borrowers.

The report further suggests that the CBI registered a case against K Raja Rao and other defendants in September 2004. 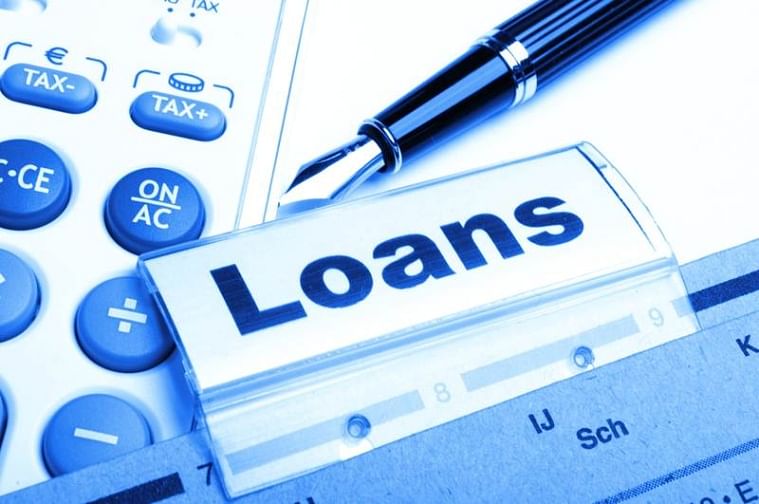 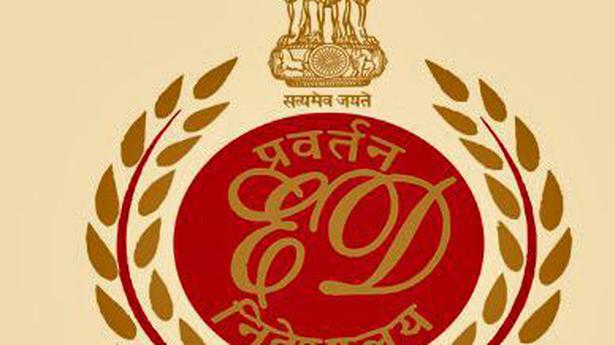 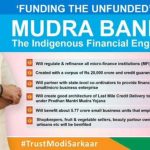