The Commercial Bank of Ethiopia (CBE), Ethiopia’s largest bank, announced that it had raised service charge rates on loans to 9.8%, from 8.63% previously.

Abe Sano, president of CBE, noted that the interest rate hike is aimed at balancing the bank’s income and expenditure rates. Mr Abe noted that the bank’s income has grown at an annual average of 26 percent, compared to a 39 percent increase in spending over the past five years. East Africa’s largest bank, CBE has made a profit of 7.4 billion birr ($ 184.45 million) in the past six months, with total assets now valued at 903.6 billion of birr (over $ 22.52 billion).

The Commercial Bank of Ethiopia has an average interest rate on loans of 14.5%, added the president of the bank, which he pointed out to be well below what prevails in the market. 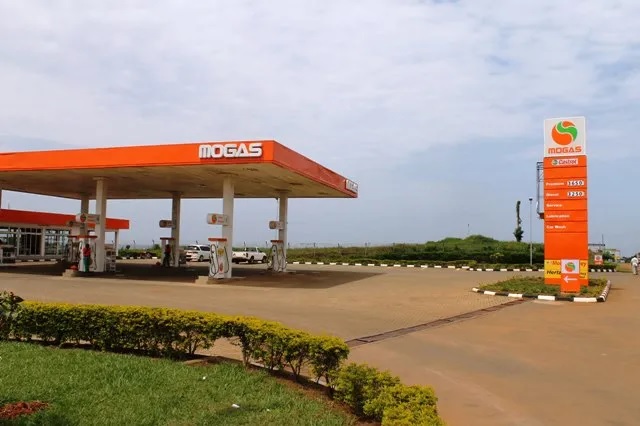