HDFC raises home loan rates by 0.3% for all customers from May 9

New Delhi, July 11 (SocialNews.XYZ) The Central Bureau of Investigation (CBI) said on Monday that it had registered two separate cases of bank loan fraud of Rs 2,148 crore and conducted raids in 10 locations across the country in this regard.

The first case was filed on the complaint filed by the State Bank of India against Ushdev International Ltd, a private company based in Mumbai and its director-guarantor Suman Vijay Gupta, Prateek Vijay Gupta and unknown officials on allegations of causing losses. of Rs 1,438.45 crore to member banks of the consortium.

Ushdev International Ltd engaged in ferrous and non-ferrous metal trading and its promoter, directors as well as unknown entities caused losses to SBI and consortium member banks by siphoning off funds, showing sales to dormant entities abroad, by manipulating books of accounts, etc. .

The accused misappropriated bank funds by making advances to entities that had not been in business for the past 5-9 years and made loans and advances to its related parties.

The accused thus violated the terms and conditions of the sanction.

“An alleged loss of Rs 1438.45 crore was caused to SBI and four other consortium member banks. Searches were carried out at three locations at the premises of the defendants in Mumbai and Pune (Maharashtra) which led to recovery of incriminating documents/articles,” the CBI official said.

Bank of India has filed an FIR against them for allegedly causing a loss of Rs 710.85 crore to a consortium of banks.

It was stated that M/s Anil Ltd was engaged in the production of a range of unmodified and modified starches from commodity corn starch and downstream products such as liquid glucose, dextrose monohydrate, anhydrous dextrose, sorbitol, etc.

M/s Anil Ltd had lent funds to related parties and others without the approval of the consortium banks with the aim of misappropriating the funds and had deliberately entered into non-genuine transactions with its related parties to renew its credit facilities. credit from lending banks.

The accused had embezzled the value of the closing shares as well as fixed assets and thus deceived the banks.

“Searchs were conducted at seven locations including Ahmedabad and Pune at the premises of the accused resulting in the recovery of several incriminating documents, items, property documents and Rs 38 lakh,” the official said. .

The investigation in both cases is ongoing.

Gopi Adusumilli is a programmer. He is the editor of SocialNews.XYZ and president of AGK Fire Inc.

As for writing, he enjoys writing about current world politics and Indian movies. His future plans include developing SocialNews.XYZ into a news website that has no bias or judgment towards any.

He can be reached at [email protected] 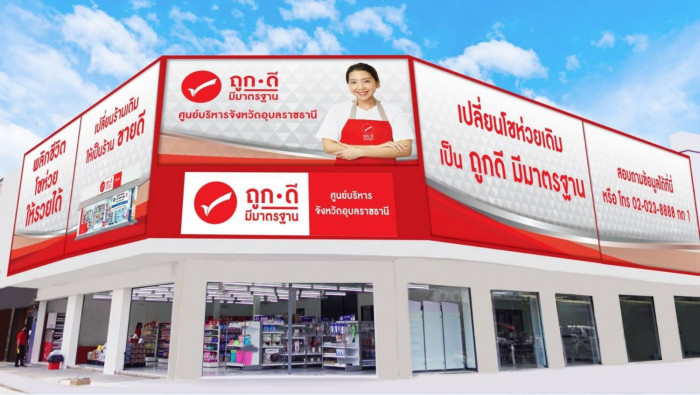 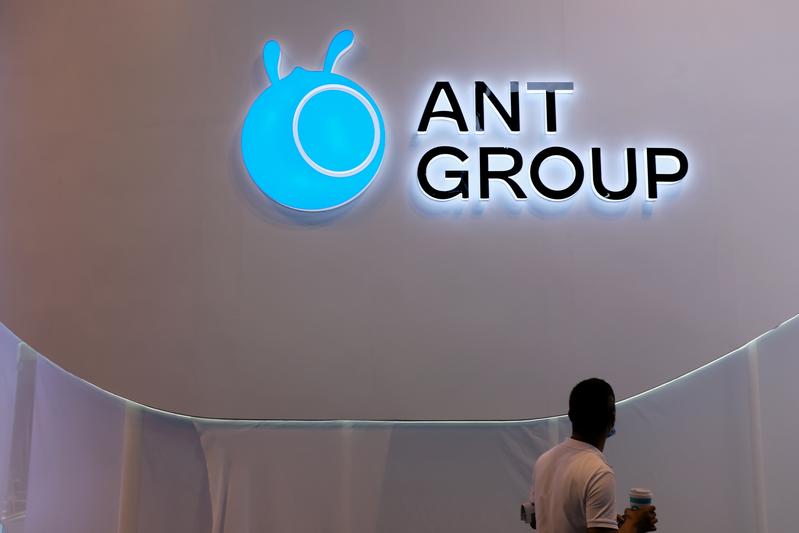