Cambodian commercial banks show greater preference for providing riel loans to microfinance institutions (MFIs) as they rush to increase the share of local currency in their loan portfolio to at least 10 percent by now the end of next year.

This decision serves to comply with a new requirement from the National Bank of Cambodia (NBC) which, in December 2016, issued a prakas ordering all banks and MFIs to hold at least 10% of their loan portfolio in riel.

NBC has given commercial lenders until the end of next year to comply.

Several foreign banks the Post spoke to recently said they currently hold less than 5% of their loans in riel.

However, they are optimistic about compliance with central bank regulations next year, given that MFIs are their target clients to expand their share of riel lending.

Phillip Bank chief executive Han Peng Kwang said that starting from a zero base, his bank had accumulated a percentage of riel loans in its loan portfolio since NBC issued the prakas.

He said that Phillip Bank will meet the requirement by December of next year and that the main potential clients are those from the MFI sector such as microfinance depository institutions (MDIs), MFIs and operators of rural credit.

“We understand that riel transactions are more prevalent and acceptable to people living in provinces and rural areas and they also prefer riel loans.

“As Phillip Bank does not yet have a presence in the provinces, we will offer wholesale loans to MFIs that have branches in all provinces and need financing in riel to meet the financial needs of residents of the provinces and rural areas. “

Han said the majority of borrowers in Phnom Penh still prefer to apply for loans in US dollars rather than riel, although some have become more receptive to borrowing part of their loan in riel.

Commercial banks in Cambodia, which are mostly owned by foreigners, said at a meeting between the banking industry and NBC officials late last year that the requirement to have a minimum of 10 percent of their riel loan portfolio is a challenge.

This, they said, because their larger clients displayed a strong preference for foreign currency deposits and loans.

During the meeting, insiders said that only about 2% of the banking sector’s loan portfolio is denominated in riel, with Acleda Bank and MFIs accounting for almost all of these loans in local currency.

PPCBank chairman Chang Moo Shin, whose bank has around $ 570 million in loans outstanding, said less than 5% of it was in riel.

While currently halfway through, he hopes to meet the 10 percent requirement by the end of next year by promoting lending directly to SMEs and indirectly through MFIs.

“Rather than invading the MFI market, we are trying to promote their operations so that they can provide riel loans to their clients on better terms,” he said.

” Have more [riel] loans on better terms than before is a [move] because the riel is generally expensive compared to US dollars. This [riel] also matches the borrowers’ income currency and therefore favors local currency transactions, ”he said.

He said more incentives should be provided to local currency borrowers, especially those in the SME and agriculture sectors. 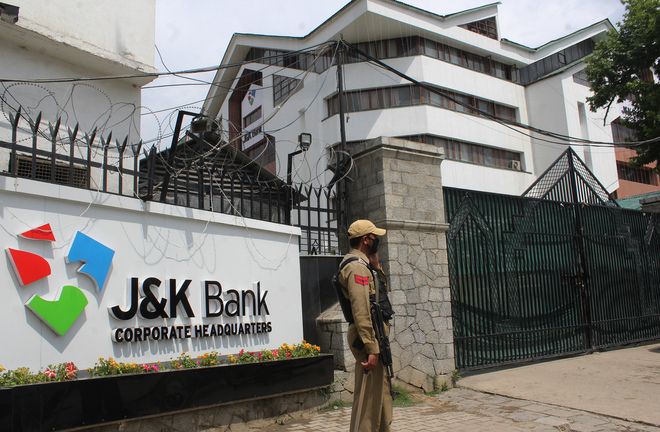