Student loan refinance rates have fallen. What to consider before refinancing

The Japan Housing Finance Agency (JHF) announced on February 18 the results of its “Housing Loan Trend Survey” for the calendar year 2021.

In August and September 2021, a questionnaire was sent to 301 financial institutions that deal with home loans, asking them about their attitude towards the future of home loans.

The number of responding institutions was 272, and respondents were asked to indicate their status at the end of June 2021.

Regarding environmentally friendly housing loans, 24.5% of respondents answered that they do business with such loans, 3.3% were considering making such loans and 72.1% did not. were not doing.

Institutions that offer preferential loans on environmentally friendly properties are expected to increase as time progresses towards Japan’s 2050 goal of being a fully carbon-neutral society.

JHF historical data from 2007 (Japanese only) 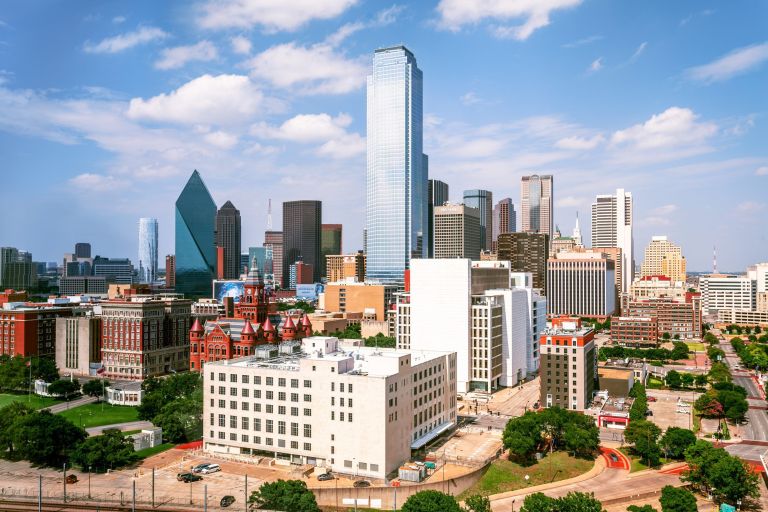 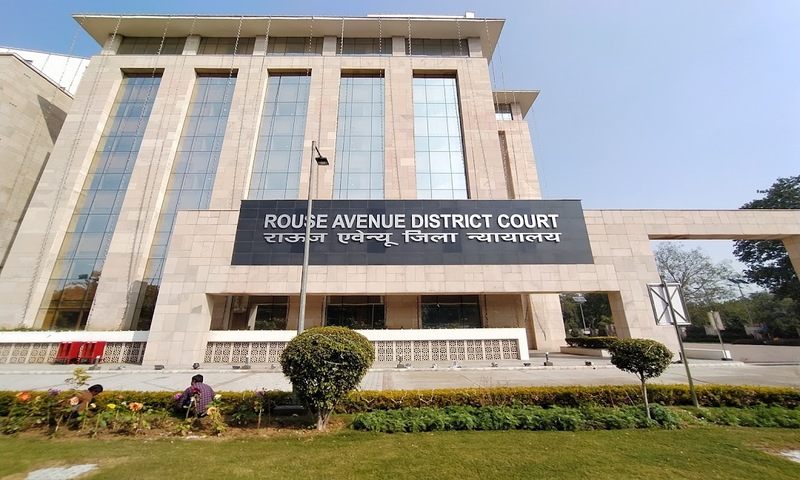