Angela R. Sanders April 21, 2022
Mumbai: The CBI registered a case against S Kumars Nationwide and its promoters including Nitin Kasliwal in a Rs 1,245 crore bank loan fraud case and carried out searches in 13 locations in Maharashtra, Gujarat and West Bengal .
CBI officers said they recovered documents and digital evidence. The agency named 16 defendants, including government officials. Kasliwal could not be reached for comment. The case of the CBI is that the company, engaged in the manufacture of fine cotton fabrics and home textiles, and its promoters and directors conspired with others to commit fraud by taking advantage of the credit facilities of a consortium of banks, led by IDBI Bank.
The FIR claimed that the company and its promoters misused and misappropriated funds between 2012 and 2018, causing a loss of Rs 1,245 crore to the bank. The complaint was filed by IDBI Bank Ltd, representing a consortium of banks including Central Bank of India, Jammu & Kashmir Bank Ltd, Punjab National Bank and Indian Bank.
S Kumars Nationwide Ltd is headquartered in Worli with manufacturing units in Dewas in Madhya Pradesh and Jhagadia Industrial Estate in Bharuch, Gujarat.
The alleged fraud was revealed when a transaction audit and forensic examination report conducted by KPMG was received by the NCLT-appointed resolution professional as part of the insolvency resolution process of the company. The resolution professional had noted certain transactions of a fictitious and fraudulent nature following which a forensic audit was carried out for the period between April 1, 2012 and April 24, 2018.
KPMG, in its report, had pointed out various irregularities committed by the defendants through preferential transactions, transactions with possible non-operational entities having links with the defendants
relatives of people in real estate and with employees of S Kumars.
It is alleged that S Kumars repaid almost Rs 13.8 crore to BSFC Distributors Pvt Ltd in 2016-17 without any formal loan agreement. Almost 97% of S Kumars total sales during 2017-18 were made with BSFC and RNT Distributors Pvt Ltd. The two
Distributors BSFC and RNT are potentially related to S Kumars and Finquest Financial Services Pvt Ltd either through joint directors or former directors. It was alleged that the funds had been fraudulently misappropriated in these companies.
The forensic audit also revealed that S Kumars made purchases of Rs 7,223 crore from nine vendors and sales were made to 13 customers. More than 75% of transactions were concentrated with these suppliers and customers who were linked to each other by
commonalities such as registered address, e-mail address, past or current
directors, same auditors and same witnesses signing the articles of association of these companies. 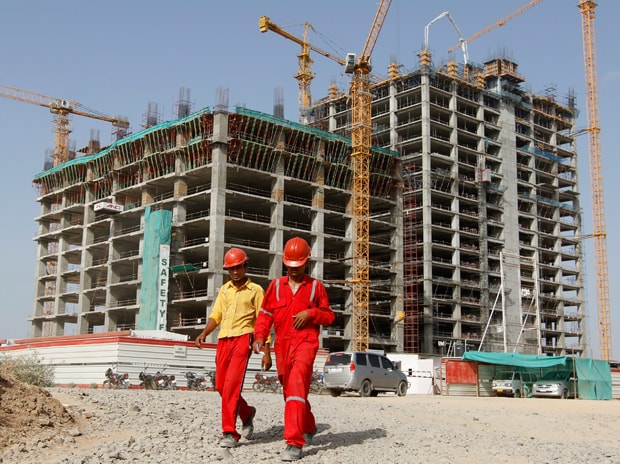 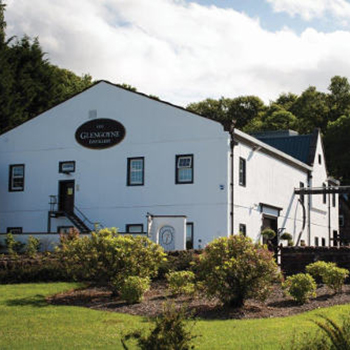 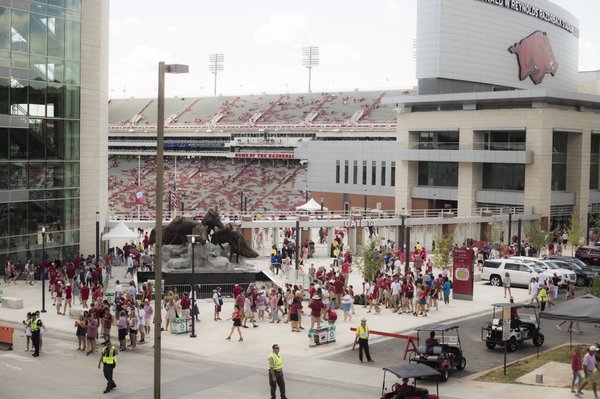